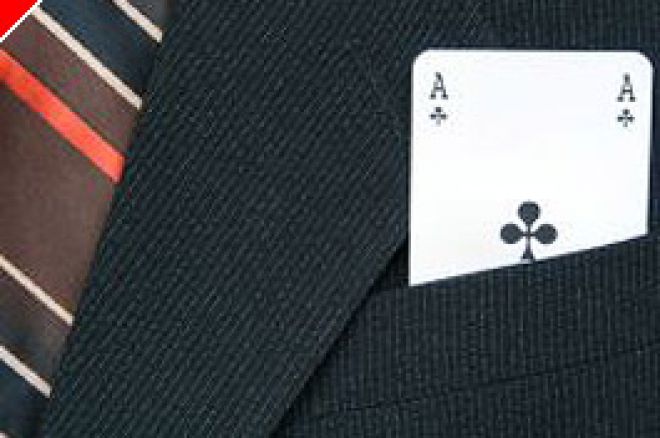 An interesting side note to the recently passed online gaming legislation is the role banks must play in enforcing the soon-to-be law. Under the new law, banks would be required to monitor transactions, and block any kind of transactions designed to send money to online gaming companies from Americans.

At first, many banks expressed concern over the burden of having to monitor tens of millions of transactions a year, and the impact that might have on the bank from a labor perspective. Many of those fears seem to have abated, and indeed it seems like the banks (or at least the associations that represent them) feel the language in the new law is workable within their current structure.

"This bill does not add any burdensome responsibilities to banks" says Laura Fisher of the American Bankers Association, who represents banks and credit card companies from the largest banks in the world, to small community banks. "Fortunately, we were able to work with the sponsors [of the bill] to minimize the downside."

However, there is one area that is still largely unresolved, and it appears it will remain unresolved.

"When you get to checks, and ACH (automated clearing house) transactions, those are something that the industry feels would be extremely difficult, if not impossible to monitor." Adds Fisher "In terms of checks, there are 40 million checks processed per year. Monitoring those transactions would be an impossible burden for the industry to bear."

Steve Verdier, Director of Congressional Relations for the Independent Community Bankers of America, who represent smaller, independent bankers thinks the government will work with banks on trying to adapt to the new legislation "If they find that the banks just don't have the technology to track and block these transactions, then we don't have to. The Fed and Treasury are not supposed to ask us to do the impossible." Verdier recently told MSN Money.

Fisher also notes that the procedures are not yet set, and banks must adopt a wait and see attitude before they can really know what they are required to do. "We still have to wait for the Fed, and the Treasury to write the rules. They will be the final arbiters of what are trackable transactions, and what are not"

While the bankers were keen to protect their downside with respect to enforcement, they stayed out of the debate over the legislation itself. "We did not oppose the legislation." Says Fisher "We think it's an appropriate issue for Congress to tackle. We just wanted to make sure that banks wouldn't be burdened. We are also very concerned when banks are asked to police social issues, and that's something we want to discourage going forward."

Ed Note: At this point, you can find a list of the rooms that are still going to work with American players here