What You can do to Support Online Poker 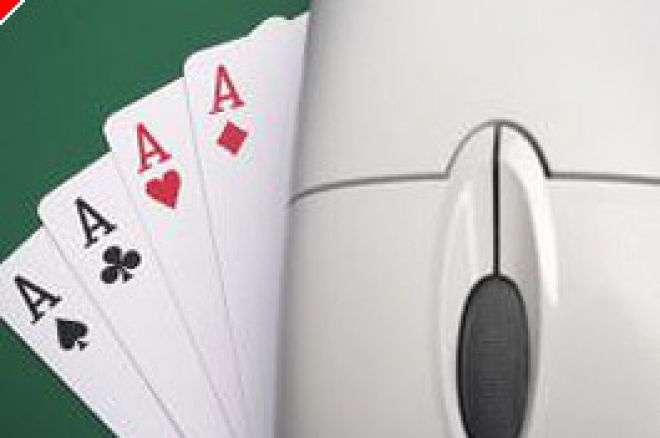 Whether you are a casual poker player, professional, or simply an interested spectator in American politics, the recent passage of the Port Security Bill should have been met with outrage. However, while it was unfortunate that the bill was passed in the first place, you should not feel powerless; we as a poker community still have methods available to weaken the power of this bill.

Possibly the most effective method to voice your displeasure is to write a personalized letter to your local representative. While the prospect of writing a letter may seem intimidating and pointless, it is actually the complete opposite - Congressmen take these letters seriously; their job is to serve their local constituents (you), and taking the time out to write a letter shows that the issue is important enough that it could potentially win them a vote during the upcoming election season.

Also, although writing a letter may seem cumbersome, it is actually quite easy to do. If you don't know who your representatives are, there is a good tool for this at visi.com where all you need to do is enter your zip code. Once you have the contact info for your congressmen, write a short, to the point personalized letter explaining why you feel the way you do. Be sure to include your name and contact info, which bill you are talking about (HR 4411 - attached to HR 4954) and your stance on it. It is better to include facts to support your opinion rather than personal emotions, and there are plenty of viable facts on why this bill should not be supported. Just a few include:

[*]According to a recent poll by ABC News, the vast majority of Americans do not feel a ban on online gaming is necessary

[*]Placing restrictions on online poker, rather than stopping it, will probably just drive it underground

[*]Estimates have shown that if Congress were to regulate rather than restrict online poker, it could generate up to $3.3 billion for the federal government

Another good method to reverse this bill is to attract attention through your local media. The PPA has an excellent tool on it's website which makes creating a personalized letter to the editor of your local newspaper quite short and easy. Getting mainstream people informed will help poker players' cause because, frankly, the large majority of Americans are on our side. The problem, however, is that they do not even realize that online poker is in danger. Enlisting their support and educating them about the passage of the bill through mainstream media outlets could provide a huge advantage in getting online poker back on track.

Finally, go out and vote for the representative that you feel will represent the issues you care about the most! Election day is November 7th, and your representatives are doing anything in their power to secure your vote. Taking less than 15 minutes out of your day to contact those with power may help ensure your right to practice online the game that takes a minute to learn but a lifetime to master.