CJEU Ruling in Denmark Could Cause Changes in European Gaming Laws 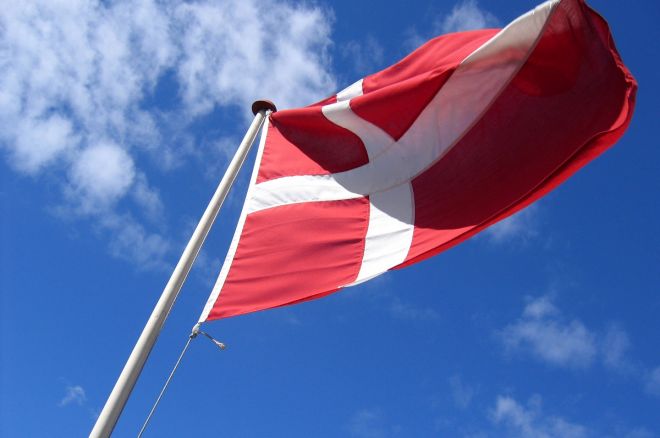 The Court of Justice of the European Union (CJEU) plans to issue a ruling in Denmark on Sept. 26 which could have ripple effects throughout Europe.

The case was originally filed by Danish casino operator Royal Scandinavian Casino Århus which asserts that the different tax rates applied to land based casinos and online gaming sites in Denmark are unfair and illegal.

The EU Commission initially approved the Danish government's reasoning based off the Commission's interpretation of the EU Treaties leading to the Royal Scandinavian Casino Århus to take this issue to the CJEU.

According to PokerFuse, the casino's case is centered on the assertion that lower tax rates for online gaming creating an unfair competitive marketplace between online and land based gaming operators. The casino argued that the Danish gaming tax rules breach the principle of “proportionality” within the European Union, causing a restriction of free trade by subsidizing of online gaming companies with more advantageous tax rates.

While no one can be certain what the outcome of this case might be, it appears that the Royal Scandinavian Casino Århus may have a good chance of winning. The EU Commission previous ruled that gaming legislation should not be different based on different forms of gambling.

"National legislation which in fact precludes all cross-border activity in the betting and gaming sector, irrespective of the form in which that activity is undertaken and, in particular, in cases where there is the possibility of direct contact between consumer and operator and where physical checks for police purposes can be made of an undertaking’s intermediaries who are present on national territory, is contrary to Articles 43 EC and 49 EC."

Potential Impact on Portugal and Netherlands

If the CJEU's ruling on Sept. 26 is in favor of the Royal Scandinavian Casino Århus, we could see an impact in two other countries with pending gaming legislation.

Stay tuned to PokerNews for more news as it happens in the Danish gaming marketplace.