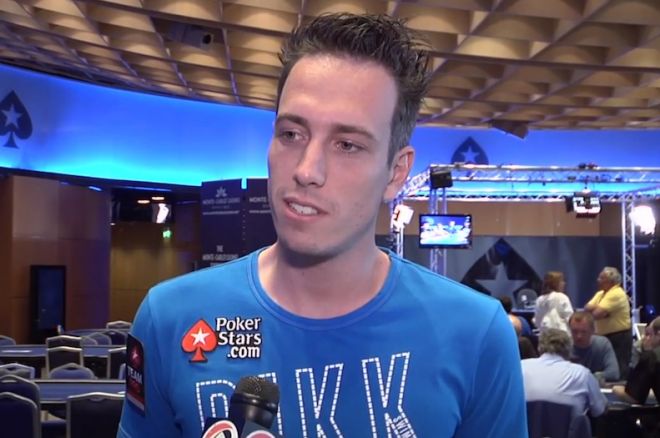 Each week, the Talking Poker series will highlight a particular poker term. We’ll give you a clear, to-the-point definition of the term and an example of the strategic concept to which it refers, so that you can start using the term and implementing the related strategy into your game. This week we’ll be focusing on limping.

“Limping” or “limping in” is the act of entering the pot by calling the big blind. This is generally perceived as a passive, weak play, but can be used to a player’s advantage if done strategically. More experienced players will often try to isolate limpers by raising preflop from position. They will do this with mediocre hands to play pots heads-up with those whom they assume to be less experienced.

In the above example, by limping in instead of taking the initiative and coming in for a raise, Player A is telling the table he has a good, but not great hand. With position, knowledge of Player A’s range, and the impetus in the hand, Player B has the clear advantage after raising to isolate.

Unless Player A has more specific reasons for limping in other than simply having a hand that is good enough to call but not good enough to raise, he should consider folding or raising as a more advantageous play than limping.

For more on the topic, watch as Lex Veldhuis shares his thoughts on limping in this PokerNews video: