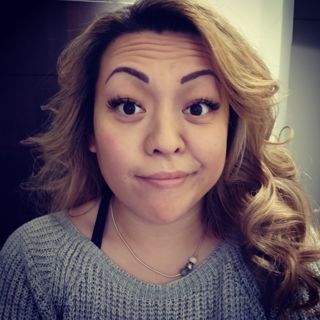 PokerNews’ Live Reporting Manager, Shirley Ang first started playing poker back in 2006 on partypoker and PKR as a pastime. She grew up in the Netherlands but resided in England when she joined PokerStars as a customer support agent in 2009. She quickly climbed up the ranks within the company and even moved back to Rotterdam after becoming the marketing manager for the Netherlands.

After 4.5 years with PokerStars, she shifted to another side of the iGaming industry. She became the Deputy Director for GAMING1 and moved to sunny Malta to set up the company there. Task successfully completed, she moved on to companies like NetEnt and JackpotJoy.

But in 2017, she was asked by PokerNews to work the World Series of Poker and got thrown right into the deep end as her first day was Day 2 of the COLOSSUS. After the WSOP summer, she got herself stuck into more events that year and since 2018, she has been touring all over the world to cover some of the biggest and smaller poker tournaments.

Among the chaos and setbacks like lost luggage, delayed flights, erupting volcanoes, and getting stuck in locations that weren’t home, Shirley has been bringing updates from the live events regularly. In 2020 though, due to COVID-19, she has moved into writing live reporting updates on online poker series and diverse poker-related articles.

Since July 2021, she has taken over the reigns from Yori Epskamp and Chad Holloway and is now in charge of all global live reporting operations.

When she’s not traveling for work, she can be found at home reading, cooking, streaming video games on Twitch, or in New York playing pool and hustling other players.