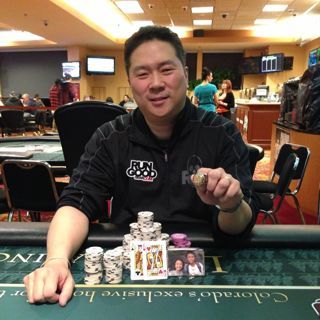 In addition to his work with PokerNews.com, Bernard Lee is a poker columnist for ESPN.com and the host of a weekly poker radio show for over ten years in Boston. "The Bernard Lee Poker Show" can be also heard weekly on PokerNews.com and downloaded from iTunes.

Lee has also written for the Boston Herald, Cardplayer, and All-In Magazine and has been a commentator for numerous events including the WSOP, WSOP Circuit and Heartland Poker Tour. Lee has written two books based on his Boston Herald columns titles "The Final Table, Volume I and II."

Playing poker professionally, Lee finished 13th in the 2005 WSOP Main Event. Since then, Lee has earned over $2.3 million in career earnings, including seven poker titles. Lee is also involved with numerous charities, such as his own The Full House Charity Program and is also VP of The One Step Closer Foundation. Additionally, Lee is a spokesperson for RunGoodGear, Blaycation, and Blue Shark Optics.