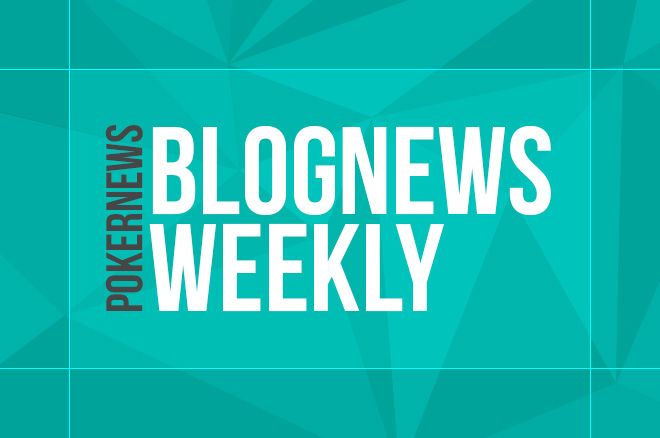 Each week, PokerNews brings you insight into the happenings at the major poker sites. Featuring the most popular blog posts, BlogNews Weekly is your one-stop shop for all your poker blog highlights.

This week, BlogNews Weekly brings you highlights from the latest PokerStars, Full Tilt, and partypoker blogs.

The big win for the Canadian came on the morning of November 21 when, in just over nine minutes and 39 hands, he became an instant millionaire after shipping a $100 buy-in Spin & Go.

The Russian poker economy also became richer in this event as the other two players, "AndyG1810" and "Play2win$1kk", each won $100,000 for second and third-place finishes respectfully.

Read more on the PokerStars Blog about how "Koovoon" became the seventh Spin & Go Millionaire the past month on PokerStars.

In last week's edition of the BlogNews Weekly, we talked about how Full Tilt players were given the opportunity to vote on whether the Rocker or the Inflatable Tube Man would become the newest avatar to be added for players on the site.

Also announced on the blog were the ten lucky winners of a $10 tournament ticket just for participating in the vote.

Learn more on the Full Tilt Blog about the vote between the Inflatable Tube Man and the Rocker.

With partypoker recently banning HUDs and other poker tracking software, the need to take notes on players at the online poker room has become more important. With this in mind, partypoker blogger and PokerNews UK Editor Matthew Pitt provides some helpful tips on note taking on a partypoker Blog entry titled Tips For Taking Notes at the Poker Table.

While you will need to read the blog to learn everything you need to know about note taking, topics that Pitt covers include making sure the information in yours notes is useful, using abbreviations, including player positions, jotting down post-flop details, and being prepared to alter notes as things change.

Taking proper notes can not only help you later on in the same poker tournament or ring game, but also come in handy if you see this player again in a future poker match.

Visit the partypoker Blog to learn everything you need to know about note taking while playing poker.