Play in $30,000 Worth of Freerolls Every Month at Natural8 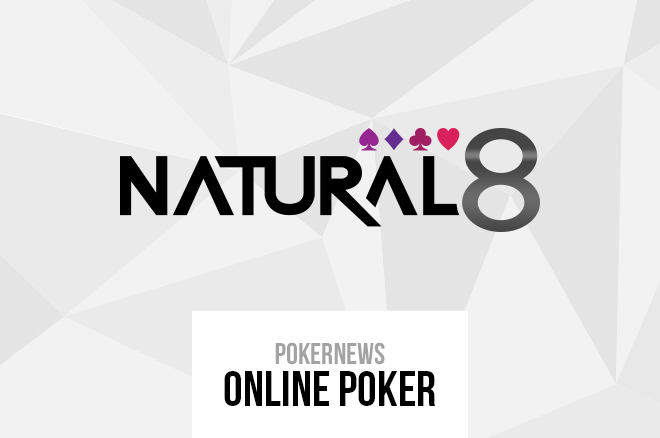 Poker players love receiving free things especially when those free things are freeroll entries where a combined $30,000 is guaranteed to be won. You can play in $30,000 worth of freerolls every month at Natural8 thanks to the $10K Invitational Freeroll promotion.

Qualifying for the $10K Invitational Freeroll promotion at Natural8

Natural8 runs three $10,000 freerolls on the second, third and fourth Sunday of every month. These freerolls are invite-only and the only way to receive an invitation is to earn the required number of tournament points for each week.

Tournament points are earned by playing the multi-table tournaments hosted on Natural8. If you bust before the money places of a tournament, you receive one leaderboard point for every $1 used to buy into the tournament.

Navigating your way into the money places yields even more points as the following formula is used:

For example, say you play in a $100 buy-in tournament that has 200 entrants and you finish in fifth-place. You would not only win some money from the tournament, but you’d also receive a whopping 4,000 points. This system rewards winning players rather than just high volume grinders.

Earning tournament points to qualify for the $10,000 Invitational Freerolls will also earn you points for the $100,000 monthly tournament leaderboard. Points for this leaderboard are earned at the same rate as we have previously mentioned and the top 100 points earners during a calendar money win a share of $100,180 worth of tournament dollars according to the following breakdown.

How much you deposit, up to $1,688, is matched 100% in the form of a bonus. This bonus, which has no expiry date, is released into your account in $10 increments each time you generate $50 worth of rake.