Play the Red Lion Slot and Win up to 9% More - Guaranteed! 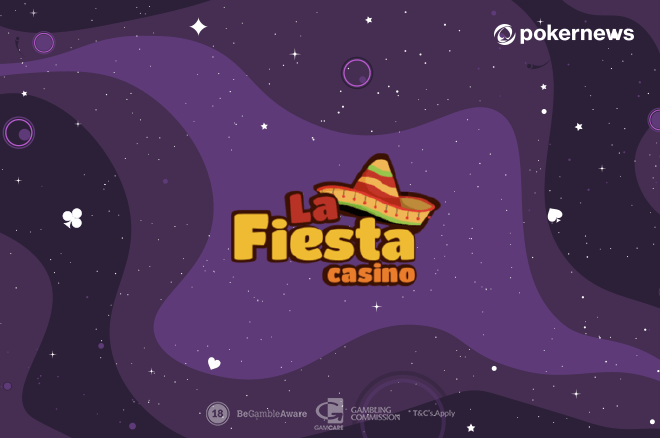 There are only a few days left until the start of the Chinese New Year.

On this occasion, La Fiesta Casino decided to treat their players with an unusual, yet very fun promotion.

All you need to do is play the the Red Lion Slot from January 25 to February 25 - and the Casino will give you at least six percent extra on all your winnings.

So, when playing the Red Lion Slot machine, you’ll get:

The best thing is that you don’t need to complete a few hundred spins in one sitting.

Because, when you close the game, your spin count will be saved automatically. Which means that the next time you open the Slot, you won’t have to start the spin count all over again.

You’ll receive the bonus winnings every 100 spins. In other words, to get your six percent extra, you have to spin the reels of Red Lion at least 100 times.

However, with an amusing game like this, it’s not a problem at all.

Some fun facts about the lucky Chinese numbers.