Assessing Playing Styles: Too Tight or Too Loose? 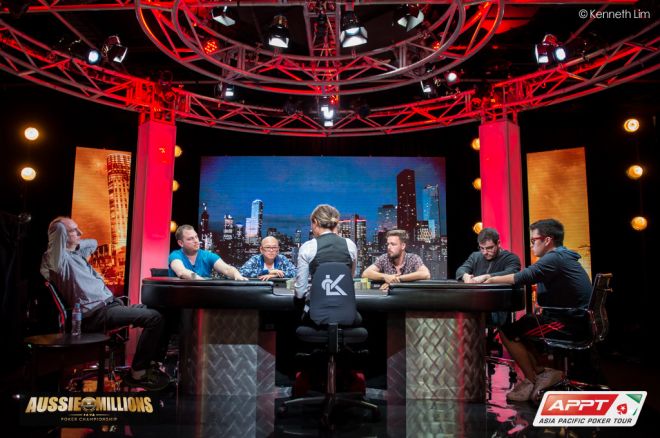 One of the more interesting aspects of poker is the way a given player’s style of play often reflects that player’s personality in some fashion. While there isn’t always a perfect correspondence between the two, it will happen that bold, gregarious types often will gravitate toward looser and/or aggressive styles while more conservative, reserved individuals will be tighter and/or passive with their play.

That’s a sweeping observation, of course, and hardly applies to everyone. However, when it comes to new, inexperienced poker players, such a tendency is more likely to be the case than not. Being new to poker, such players will often approach the game initially in ways that are most comfortable to them. That means those who are risk-averse in life will frequently start out playing a tight and/or passive game (entering few hands, not raising or reraising much) while those who are more adventurous will be loose and/or aggressive (playing many hands, often raising and reraising).

As players gather more experience they not only discover what strategies produce better results, but also what playing style suits them best, too, as well as what style tends to work for them versus particular opponents. Tight players may discover how to loosen up when the situation warrants it, just as loose players might start finding folds more often than before.

Such is part of the overall “learning curve” that begins with the first hand and ideally never ends as players continue to gain experience and gather information not just about how to play poker, but about themselves, too.

Most new players start out on the “tight” and “passive” ends of the spectrum when it comes to their playing styles, often being extreme by both measures. They play too tight — that is, they play too few hands. They are often too passive as well, meaning when they do play hands they will do too much checking and calling and not enough betting or raising.

Starting out being very judicious with your hand selection isn’t necessarily a bad thing, and in fact many players continue to stick with a “tight is right” approach even after they’ve gained experience and are successful playing that style. It is hard, though, to be a winning poker player if you continue to play passively, as doing so often weds your fate to the cards you receive. You have to learn to be aggressive, including bluffing sometimes and not restricting yourself only to playing when you are assured of having the best hand.

Sometimes it is difficult to tell — especially for new players — whether or not you are playing a style that is too tight. When reviewing your play, here are some indicators to look for that might suggest you are being too tight:

Another hallmark of the too tight player is a failure to think about whether or not an opponent is showing strength or weakness and responding accordingly. New players often focus too much on their own hands and not on what their opponents might have, and thus miss chances to bet others out of hands when good opportunities arise.

Meanwhile there are plenty who start out playing poker thinking “I didn’t come here to fold!” A lot of new players, in fact, will find themselves playing many more hands than their more experienced opponents — and getting into a lot more difficult spots as a result, too.

Some new players are also understandably influenced by the fact that most strategy advice focuses on being aggressive and putting opponents on the defensive, which logically might encourage relaxing standards for betting and raising. Yet being too loose with your hand selection and postflop play can also become a damaging “leak,” not to mention an expensive one.

Signs that you might be too loose with your style can include:

Inexperienced players who are too loose with their play often find themselves victimized by attentive opponents successfully setting traps against them, lying in wait with strong hands to take advantage of their looseness. Again, like the too tight player, the too loose player often is thinking much more about his or her own hand than what an opponent might have, pursuing a similar style without adequate regard to the particular situation.