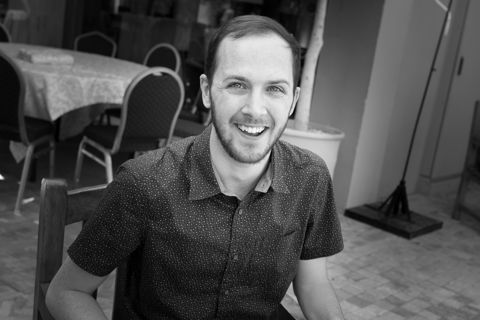 PokerNews Chief Editor Will Shillibier is based in Reading, United Kingdom. He graduated from the University of Kent in 2017 with a B.A. in German, and then studied for a NCTJ Diploma in Sports Journalism at Sportsbeat in Manchester.

He began writing for PokerNews as a live reporter in May 2015 and has since gone on to report at countless poker festivals including four trips to the World Series of Poker. He also worked at the World Series of Poker Europe, Aussie Millions, PokerStars European Poker Tour, World Poker Tour, Winamax Poker Open & SISMIX events, partypoker MILLIONS and Unibet Open to name but a few.

Will first started playing poker while at university, working his way up the poker society's three-tiered structure of single-table sit-n-gos, from the £2 Table to the £10 Table where he played for much of studies. He also regularly played at the UK Student Poker Championships in Coventry.

Aside from poker, Will enjoys climbing and playing golf, and is heavily involved in the English Australian Football community, playing for the Reading Kangaroos and working closely with the British national teams.