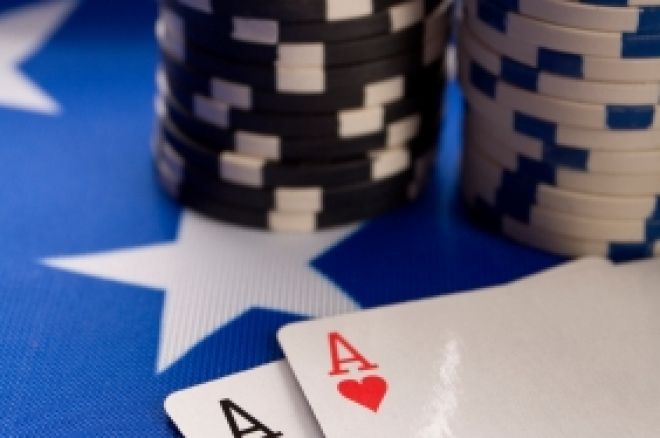 One of the leading poker training academies, the World Series of Poker
Academy, has scheduled four separate events for aspiring poker players in Las Vegas this summer. Each of the four events will be held at Caesars Palace in Las Vegas, and each features a lineup of top pros drawn from the WSOP Academy’s roster of instructors. Among those scheduled to teach at one or more of the camps are Phil Hellmuth, Annie Duke, Greg Raymer, Phil Gordon, Mark Seif, Alex Outhred and poker tells expert Joe Navarro.

The four stops on the WSOP Academy tour this summer are as follows:

The established WSOP Academy series continues to serve up top-level instruction and boasts several solid results by its graduates. According to Brandon Rosen of Post Oak Productions, the company in charge of WSOP Academy production, "Whether you’re looking to improve your cash game skills, become a better tournament player or take on the massive field in the Main Event, the WSOP Academy has an event designed for you this summer in Las Vegas.” Camps typically include in-depth seminars, live hand demonstrations, interactive workshops and one-on-one and small-group instruction. More information on the various camps is available at wsopacademy.com.

Are you looking for a PokerStars.com marketing or bonus code? - You've come to the right place, get in the action with PokerNews.com