British Internet Service Providers: "We Are Not Internet Unofficial Police" 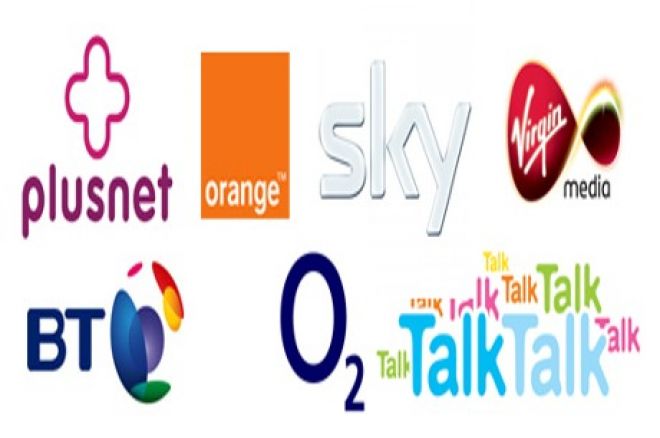 The United Kingdom's major Internet Service Providers (ISPs) rejected a request by the UK Gambling Commission to insert warning pages on unlicensed gambling websites, according to a report published by the Financial Times.

Usually, these warning page - known as "splash-pages" - appear on websites believed to host harmful pornographic content and carry warnings about illegal images. By placing these warning pages on unlicensed gambling websites, the UK's ISPs would be classifying gambling as dangerous as this type of horrific content.

“We have been exploring the internet service providers’ approach when faced with clear evidence that sites are unlicensed and engaged in illegal activities," said the UK Gambling Commission to the Financial Times. "At this stage we are just exploring back-up options as we do not expect illegal sites to be a major issue given the attractiveness and width of the legal offer.”

UK’s major ISPs have rejected the plan, with prominent London Stock Exchange listed British Telecom (BT) publicly stating they will only ever block sites following a court order and would never voluntary block sites as it is not in their interests to become the "unofficial police of the Internet."

Speaking to the Financial Times, a TalkTalk spokeswoman mirrored BT's sentiments: "We do not believe that it is for ISPs to decide what content customers should access. It is really important that there is either a proper legal framework when it comes to blocking access to sites, just like with copyright infringement, or that it is down to customer choice."

Having ISPs block content is not a new concept in the United Kingdom. In 2012, ISPs began blocking a number of “peer-to-peer” websites after a court order was made. Residents of the UK who try to access the infamous The Pirate Bay site are greeted with a message that the website has been blocked for legal reasons.

The filter has come under scrutiny and attack from lobbyists who say the filter blocks far more than the obscene content it was initially thought to prevent.

It will be interesting to see if the UK Gambling Commission do press ahead and take the matter to court in the coming weeks and whether or not the major ISPs will comply with such an order.

Do you think these warning pages should be displayed on gambling sites? Does gambling deserve to be in the same bracket as illegal pornography? Let us know your thoughts in the comments box.