Court Rules Earnings by Dutch Players on PokerStars.eu Are Tax-Free 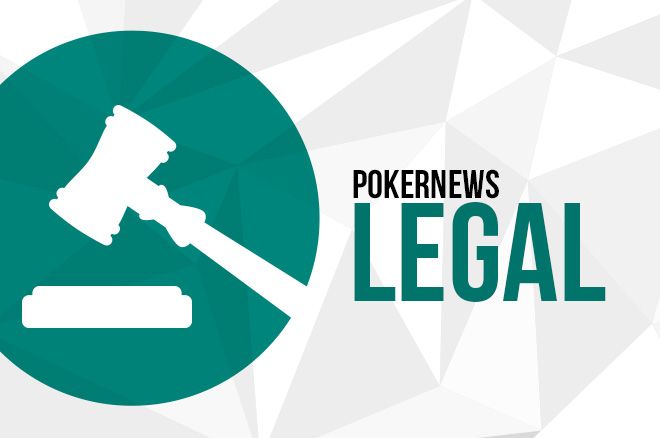 To the delight of online poker players in the Netherlands, the Amsterdam Court of Appeal ruled last week that Dutch players are not liable to pay any taxes on their winnings on PokerStars.eu.

PokerStars migrated its players to the Maltese PokerStars.eu license on May 30, 2012. The case brought on by PokerStars player Freerk Post and his legal firm Taxwise advocaten & belastingadviseurs against the country's tax authority successfully argued that since Malta is part of the European Union (EU), that no taxes should be levied on earnings from the online poker room past this date. For its part, PokerStars also provided support to the legal team in the case.

The tax authority felt that since PokerStars.eu was instead located in the Isle of Man, which is outside the EU, players would therefore be subject to taxes. PokerNews Netherlands Chief Editor Frank Op de Woerd interviewed Taxwise advocaten & belastingadviseurs attorney Jurjen van Daal about the decision, where it was learned that this decision may not be final.

Van Daal informed PokerNews that the Dutch tax authority has six weeks to appeal the decision to the country's Supreme Court. If presented, the Supreme Court will not be able to reassess any of the facts of the case, but merely be able to review that the law was correctly applied.

The tax authority can also stretch the time past the six weeks by sending a formal letter to the Supreme Court that they disagree with how the law was applied.

"The term of an appeal can last for one to two years."

"They can set pro forma appeal in cassation," stated van Daal. "That means they need to send a formal letter to the Supreme Court that they disagree with it."

In the event that the tax authority heads down this path, van Daal believes that this could potentially delay the appeal reaching a judgement for one or two years.

When asked about the ramifications of this, van Daal shared, "The term of an appeal can last for one to two years. An appeal would be annoying because of the uncertainty for players during the time declarations and objections will be continued to be made. The Supreme Court decides how and when to deal with a case. I could imagine that the Supreme Court thinks it would be good to rule very quickly, just as the Amsterdam Court of Appeal has done. With a quick verdict, they avoid the performance of procedures from other poker players and prevent other courts and tribunals to become overloaded. Everyone needs certainty. Maybe the appeal could go a bit faster than average, but you're still looking at least another year."

"I do not expect [an appeal] would be very successful."

In any event, van Daal does not believe that if an appeal is filed, that it will be successful.

"The tax authorities would strictly formally to appeal to the Supreme Court, but I do not expect it would be very successful," informed van Daal. "Perhaps because they also forgo it, which would mean that this ruling is the final final judgment and therefore everyone will apply (for their earnings on PokerStars to be tax-free)."

Stay tuned at PokerNews as more develops in this case.