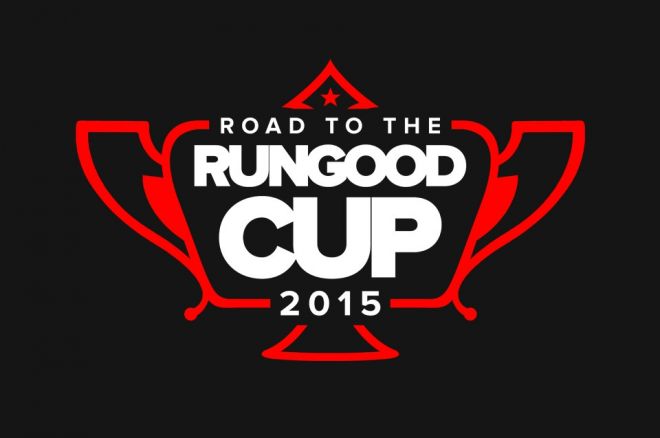 From December 10-13, Harrah's New Orleans will host the RunGood Poker Series' RunGood Cup Championship, a $675 buy-in, $100,000 guaranteed Main Event. What's more, the PokerNews Live Reporting Team will be there to capture all the action!

That means players will have opportunity to use the My Stack app to update their hands and chip counts straight into the live blog. To download the My Stack app absolutely free on either Apple or Android, click here.

“Ever since I first traveled to the ‘Big Easy’ in 2008, New Orleans has always ranked high on my list of destinations for a poker event," said PokerNews Editor-in-Chief Donnie Peters. "It’s vibrant, cultured, jazzy, and historical, and we all know how much the city likes to party. Combine all of that with a fun, competitive poker tournament such as the RunGood Cup Championship and we’re talking about a spicy recipe for success that could rival some of the best Cajun cuisine the area has to offer. And trust me, you’re definitely going to want to get out and taste the town. If you’re looking for an affordable way to close out the poker year with a bang, this is the stop.”

The tournament is open to the public and will feature Flight A starting Thursday, December 10th at 12:00 p.m., which will be followed by Flights B and C at the same time on Friday and Saturday respectively.

Here's a look at the full RunGood Championship schedule: