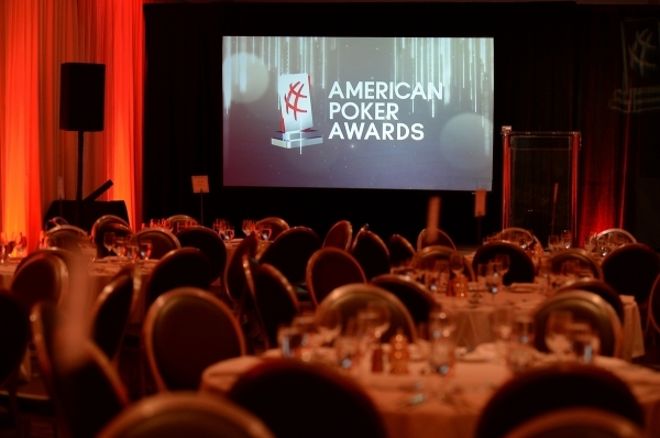 The nominees have been announced across 11 categories for the 2nd Annual Global Poker Index American Poker Awards (APAs). The list of nominees was comprised via balloting from over 80 members of the poker industry, including executives, players, and media.

The awards ceremony will be held on Thursday, Feb. 25, 2016, once again at the SLS Hotel in Beverly Hills. Award winners will be determined via jury vote.

Furthermore, the American Poker Conference will precede the APAs on the morning of. The panel topics will feature discussions on eSports, Women in Poker, and Poker Media. It is also said that the popular Players' Panel will also return.

Here's a full list of all the nominees for each category of the 2nd Annual GPI American Poker Awards:

TOURNAMENT PERFORMANCE OF THE YEAR

MOMENT OF THE YEAR

BREAKOUT PERFORMANCE OF THE YEAR

INDUSTRY PERSON OF THE YEAR

CHARITABLE INITIATIVE OF THE YEAR

MEDIA PERSON OF THE YEAR

POKER PRESENTER OF THE YEAR

POKER INNOVATION OR INITIATIVE OF THE YEAR