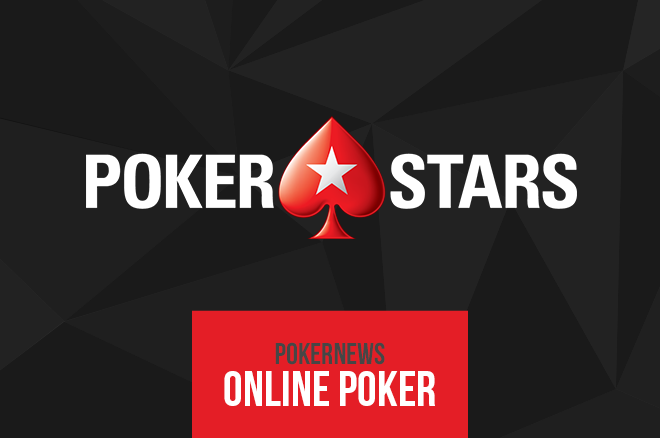 In a recent update, PokerStars has now made it mandatory for players to display their hole cards during any all-in situation. Some players may not notice the difference since this was already the case in online tournament, however, until recently ring-game players had the option to hide their cards from being displayed during live time.

While this change may be unpopular for a small handful of players, they should realize that the hole cards in the past were already available in the hand history files for players to look or to run the hand through the PokerStars hand replayer.

Furthermore, players using some of the most popular third-party poker tracking and HUD software suites such as PokerTracker 4 or Hold'em Manager 2 also displayed hole cards from opponents quickly after a hand is played without clicking any extra buttons.

This change basically evens the playing field to some degree. While this information is certainly not the most critical to have, it does make sense that if some players can have it, that it should mimic live poker and be easily available to everyone. Many recreational players do not use third party software that would automatically provide this information to them or understand that this information was being displayed in the hand history files.

Another reason why this might be pleasing to ring-game players, especially recreational players, is that on top of seeing the hole cards the software will also display the odds of winning a hand as well. This feature isn't something new, but wasn't always available if an opponent decided to not display their hole cards during all-in situations.

This should also to some degree help players that take notes since now players can quickly see what their opponents are willing to go all-in with without any extra assistance. This can be more helpful in ring-games where players can reload after losing a hand when compared to a tournament, especially ones with a large-field, where often in all-in situations one player is eliminated and is possible that it could be a long-time before seeing this player.