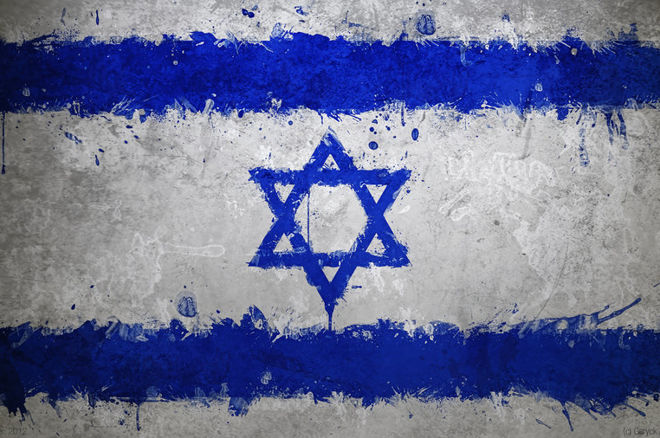 The Israeli Scheinberg family launched PokerStars in late 2001 and throughout the years the site has grown into the biggest real-money online poker room in the world.

Amaya Gaming, the current owners of both PokerStars and Full Tilt, recently announced that as of Monday, June 27 the online poker room joined the likes of partypoker, 888poker, and Unibet Poker by prohibiting its services to players in Israel.

PokerStars will be converting tournament tickets into real cash for players in Israel, and players can also convert their existing StarsCoin balances into real money before withdrawing funds.

Amaya informed in an email that it is no longer worthwhile to offer its gaming services to the Middle Eastern country due to business risks.

"Our management team regularly reviews our operations market-by-market to assess commercial opportunities and business risks for our brands," the email stated. "Following a recent review, we regret to inform you that we have decided to stop offering real money games to players who are physically located in, or have a registered address in, Israel [as of] June 27, 2016."

Gambling has been strictly prohibited in Israel for decades under a 1977 law. However, since online gaming wasn't even close to being on the radar back then, many online gaming providers offered services in hopes that this was a loophole to the law.

While for many years, the Israeli government was doing little to clear up whether or not this was the case, during the past year the picture became clearer, at least for Amaya.

Poker Industry Pro reported that last year anxiety began to heat up for Israeli online poker players when the country's State Prosecutor was considering to take a leading credit card provider to court for processing payments to offshore online gambling operators. This is reminiscent of the situation of the United States before Black Friday and even today with gray-market operators with the prosecutor accusing the payment provider that gaming transactions were incorrectly coded so they would appear as ordinary business activities.

Six months ago, the legality of online gaming in Israel looked more fragile when the Jerusalem District Court ruled that the game of Texas hold'em was predominantly a game of chance and thus prohibited by law.

However, what might have tipped the pendulum for Amaya was that last week the country's banking regulator demanding that credit institutions decline any transaction related to online gaming.

Another reason speculated about the pullout from the Israeli market is that Amaya wants to avoid any bad-actor clauses in current and future state gaming regulations in the United States for operating in a grey-market. New Jersey previously stated they will be clamping down on its licensees in this regard and Amaya may not wish to risk its chances for a license in bigger states with regulation potentially looming in Pennsylvania, New York, California, and Michigan.