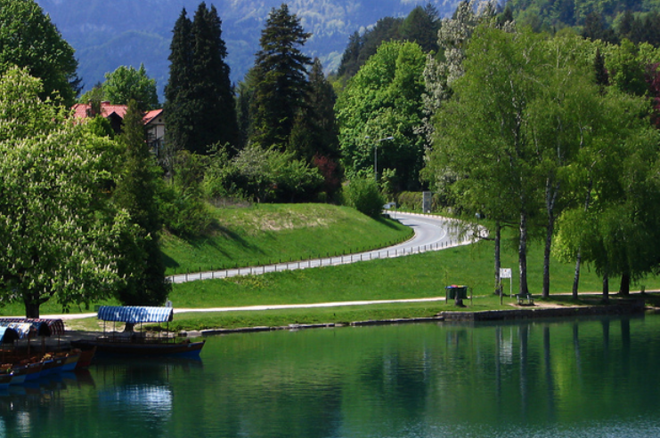 PokerStars, the world's largest real-money online poker room, and its sister company Full Tilt will be prohibiting its services across all verticals to players in Slovenia effective July 4, 2016.

As has been the case in the past when the two Amaya Gaming-owned gaming companies have withdrawn from markets, Slovenian customers will be able to withdraw balances at their convenience.

"Our management team regularly review our operations market-by-market to assess commercial opportunities and business risks for our brands," a PokerStars representative shared with PokerNews. "Following a recent review, we have decided to stop offering real-money games to players who are physically located in, or have a registered address in, Slovenia from July 4, 2016. Player balances remain safe and secure, and players are able to withdraw their real-money balances at their convenience."

The exit from Slovenia came just after the two companies removed operations from the Israeli market on June 27, 2016.

Players in other countries can rest assured that Amaya does not plan to withdraw from other markets in the near future. In addition, customers in Slovenia should be able to get all questions answered on a special page dedicated to those affected.

"We do not currently expect to withdraw services from any other locations in the foreseeable future, and a full question-and-answer page has been provided for affected players," explained the PokerStars representative.

Amaya hopes that in the future it will once again offer real-money services to the more than two million residents in Slovenia if online gaming legislation is eventually passed.

"We hope that we will be able to return to the market in due course, and will continue to support the implementation of fair and consistent regulation that serves the needs of all stakeholders and includes a strong commitment to consumer protection, particularly of vulnerable people, in Slovenia," the PokerStars representative said. "There is already a successful framework for such regulation in Europe and PokerStars is currently licensed in 12 EU countries. We hope to apply for a license in Slovenia when it is possible."