Regulated Online Poker Delayed in Portugal Until At Least November 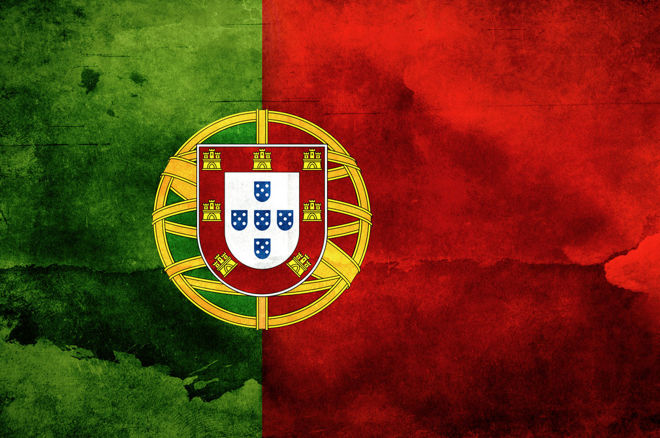 Portugal passed online gaming regulation over a year ago, but reports have surfaced that the country will hold off launching regulated online poker until November 2016.

Thus far, just one gaming operator, Betclic.PT, has received a license to offer regulated online games. The site went live in late May with a sports-wagering license just in time for the 2016 UEFA European Championship. At the time, the country's gaming regulator Regulação e Inspeção de Jogos (SRIJ) implied other licenses would soon follow.

SRIJ Vice President Teresa Monteiro was pleased at the time of license No. 001 and shared in a statement that, "others surely will follow."

While it is unknown why other sports-wagering licenses have not been issued in more than a month, the reasons for the delay in poker licenses are believed to be due to the issue of shared liquidity.

In December 2015, SRIJ Head of Online Gambling Manuela Bandeira announced during a conference organized in Lisbon by Gambling Compliance that the online poker market would be ring fenced away from international liquidity, similar to the models currently operating in France, Italy, and Spain.

The country reversed its position in April 2016 when during a meeting with the Portuguese players association ANAon, the SRIJ stated that it would permit international liquidity for online poker with the caveat that business-to-business licenses which allow for the sharing of liquidity between a variety of online poker operators on a single shared network would be prohibited.

Last week, ANAon released a statement sharing that two proposals are being reviewed by the SRIJ including one that would permit shared liquidity for online poker.

Once SRIJ decides which path to proceed with, it will then submit the proposal to the European Commission, which starts a three-month clock for other European countries to comment.

This leaves Portuguese players on the sidelines until at least November 2016, and perhaps longer. Many of the major online gaming operators, including the world's biggest real-money online poker room PokerStars, exited Portugal in 2015 with hopes of already being licensed and operating. Meanwhile, the country is losing out on tax revenues while players are left to either wait for regulation or play on the remaining grey-market sites that still offer online poker.