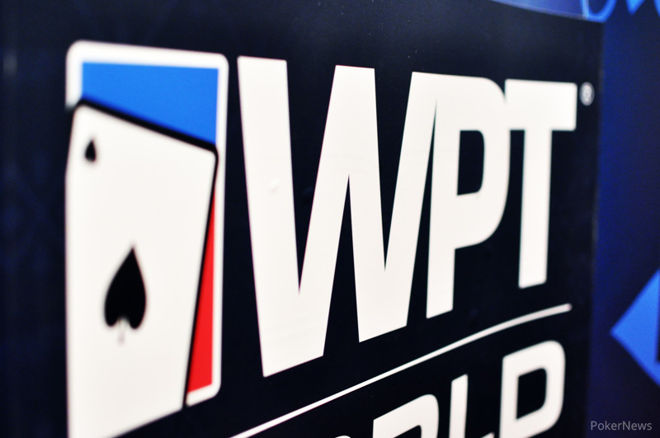 The World Poker Tour will continue to air on FOX Sports through Season XIX after the two parties agreed on a five-year extension, the WPT announced in a press release today. The two have been television partners since 2009.

“This unprecedented, five-year deal with FOX Sports elevates WPT into an elite and exclusive group of shows that have aired on television for nineteen seasons,” said WPT President and CEO Adam Pliska. "We are proud of our new deal with FOX Sports, and we thank the network for its continued support and promotion of our content across its television and digital platforms."

The deal covers Season XV, which is currently being filmed, through Season XIX. Per the agreement, the cable network will air those WPT broadcasts, 13 hours of additional special programming each season, and at least two WPT marathons each season with the first scheduled for the upcoming Labor Day weekend.

“WPT remains a highly rated, regularly scheduled program on FOX Sports Regional Networks, and it’s a key part of our primetime lineup each Sunday," FOX Sports' Josh Oakley said. "WPT is the perfect complement to our other sports programming, including MLB, NBA, NHL, and college football and basketball. We are excited to have this partnership through 2021.”

The WPT has been a pioneer in modern televised poker since first airing in 2003. According to the press release, weekly broadcasts average more than 900,000 viewers and have been seen by more than 215 million since 2009.