READ: Learn All About 'Werewolf': A Strategy Game Poker Players Enjoy Off the Felt 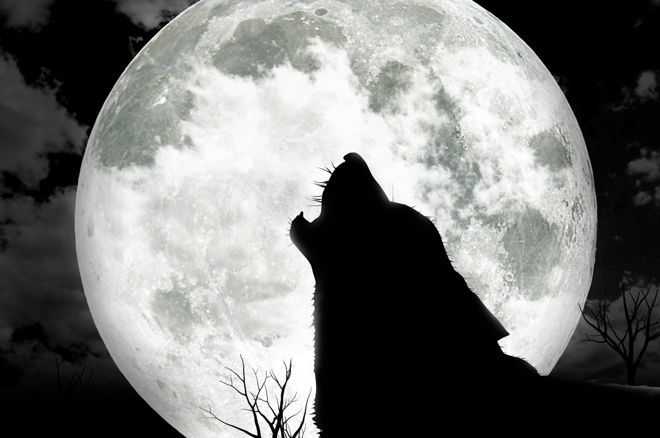 Poker players are notorious for spending their free time away from the tables engaging in other mental strategy battles. One strategy game that has become popular with some top players is 'Werewolf.' But this isn't your typical strategy game surrounding playing cards, a board of some sort or a gaming console. Instead, it's an old school, sit-around-the-campfire kind of game involving role play, acting, deception and you guessed it: people-reading skills.

Based on that description alone, it's not hard to understand how the game has made its way into elite poker circles, which were found firing it up in the evenings during the recent PCA series in the Bahamas. PokerStars reporters observed some of these sessions and talked with one participant, Sam Grafton, at some length about it.

The article that ensued highlights the basics of the hidden identity game, in which a minority of players are designated as werewolves and must try to kill off their villager adversaries until they outnumber them. It alternates between "night" and "day" rounds, the werewolves conspiring to kill off a villager each night with the villagers trying to decipher who is friend or foe among them through discussions and inquisitions in the daytime.

Sam Grafton: "Humans aren't really built for lying and being stared at and being accused, so live poker players are actually ahead of the game in that respect."

As Grafton notes, there are many facets of the game that make it a natural draw for card sharks.

"A lot of the things we love about poker translate across to Werewolf," Grafton says. "If you're a good poker player the game should translate, especially if you're a live player...Poker attunes you to people's body language and mannerisms. Humans aren't really built for lying and being stared at and being accused, so live poker players are actually ahead of the game in that respect.

A game of strategy and deception with social and teamwork elements built in, Werewolf seems the perfect evening wind-down activity for the greatest poker minds to partake in.

Read all about 'Werewolf' and Sam Grafton's take on why poker players love it, as well as who he deems the best and worst at the game, in: It's time you learned Werewolf: the after-hours game played by poker's elite, penned by Jack Stanton.

Short Deck at the WSOP: Why and How it Happened