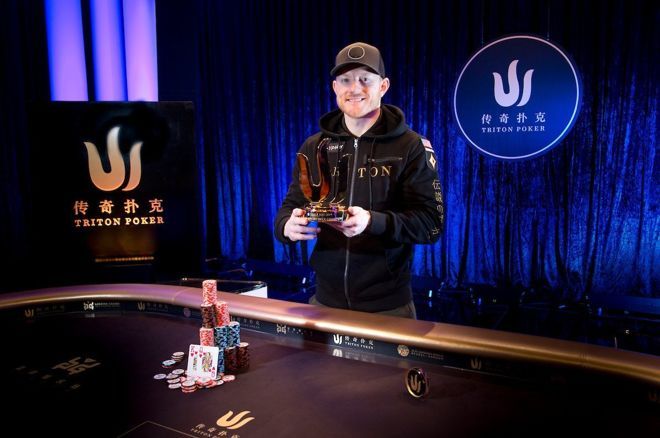 “I wanted to come in and just stay focused, and adapt on the fly and stick with what good strategies are. It worked out for me,” said Koon. “I had great cards, it’s really what it comes down to a lot of the time in these tournaments. A lot of good things happened to me at this final table. If anybody else would have been in my seat, it would have happened to them.”

Only four players returned for the final day of play, and according to updates from the event, Koon sat third in chips. He got a lucky double with ace-jack against Furkat Rakhimov’s Big Slick, and then he scored the first knockout when his pocket jacks held against Jun Wang’s queen-ten suited. Wang, who was playing in just his second tournament ever, earned HK$7,900,000 ($1,006,434) for his fourth-place finish.

With three left, Rakhimov jammed with jack-ten and ran it smack dab into Paul Phua’s ace-jack. The superior hand held and the Russian was sent packing in third place.

Early in the heads-up match, Phua doubled into a big chip lead, but Koon battled back after turning a full house when his opponent had trips. In the final hand of the tournament, Phua got it in holding ace-nine and was outdrawn by Koon’s king-queen suited.

“It was extremely tough, Paul is a great player,” Koon said of his heads-up opponent. “I had a good feeling that him and I would possibly have a showdown. He's just so, so good.”

All the action from Jeju is being streamed live online via YouTube, Twitch and the Triton Series website with expert commentary from Lex Veldhuis and Randy Lew in English, and Celina Lin and Haoxiang Wang in Chinese.

Additionally, the Triton Poker High Roller series will return to Montenegro from May 4-16 at the Maestral Resort, Pržno for its second stop of 2019.