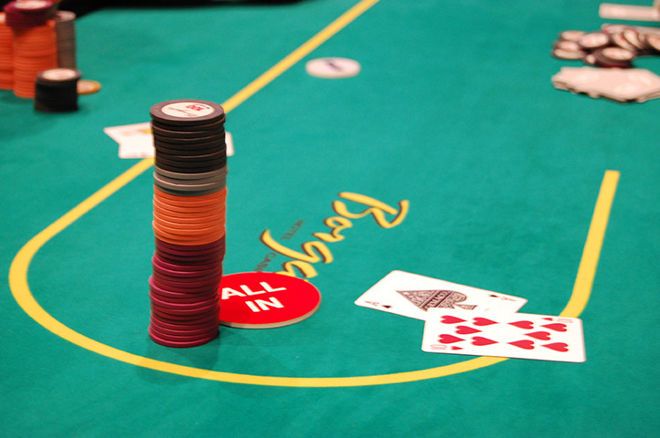 The Borgata Poker Open (BPO) has become one of the most highly-anticipated tournament series of the year, and for the 2019 edition – which will feature 23 events from September 3-20 – PokerNews will be on-site to provide live updates for 18 days straight.

The stop kicks off on Tuesday with Event #1: $600 Deepstack Kick-Off, a tournament that features a $1,000,000 guarantee and will hold six starting flights. It’s always one of the biggest tournaments on the East Coast as evidenced by last year’s event, which drew 3,106 entries. Justin Leeds won that tournament as part of a four-way deal that saw everyone lock up $170,535 in prize money.

It will mark the 17th time the WPT has held the Borgata Poker Open Championship, which dates all the way back to Season II in 2003. Past winners include the late Noli Francisco, Daniel Negreanu, Mark Newhouse, Vivek Rajkumar, Olivier Busquet, Anthony Zinno, and Darren Elias.

Be sure to tune in next week for all the live updates and daily recaps from the 2019 Borgata Poker Open!