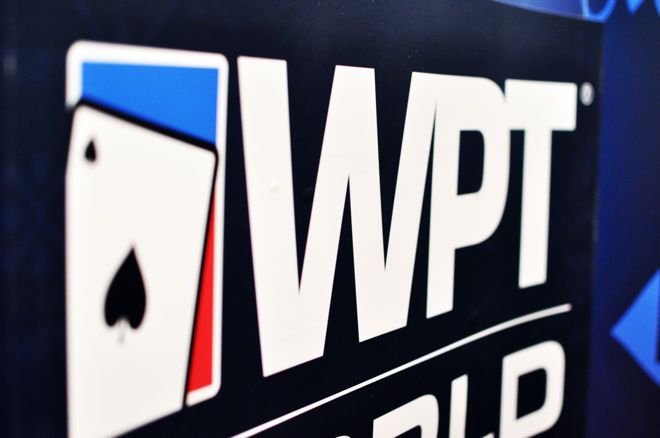 The World Poker Tour and partypoker will look to capitalize on the increase in online poker traffic with the recently announced WPT Online Series.

The first of its kind, WPT Online Series will run on partypoker May 10-26. Like some other WPT events in recent months, it will feature a WPT Main Event, a WPT500 event and a WPTDeepStacks event. Some high rollers and other side tournaments are on the schedule for good measure.

As with other WPT Main Events, the winner will have his or her name immortalized on the Champion's Cup and earn a ticket to the $15,000 WPT Tournament of Champions.

"WPT and partypoker are proud to break new ground for both of our brands with the first WPT Online festival,” WPT CEO Adam Pliska said. “Players from around the globe can look forward to the opportunity to play in World Poker Tour events from the comfort of their homes at all buy-in levels.”

Taken on its own, the Online Series is a logical next step in the long-running partnership between the well-known brands.

However, given the coronavirus outbreak that has put a major damper on any live poker in the near future, attendance for the Online Series may be especially large. Almost every tournament scheduled for March and April has been canceled or postponed.

WPT events are among those, with WPT Venetian and WPT Barcelona among the affected tournaments.

Meanwhile, online traffic soared over the weekend. According to Poker Industry PRO ($), online traffic saw a 10% bump year-over-year. Partypoker has already responded to the increased demand by bumping up guarantees on some POWERFEST events. More tournaments were also added to the schedule. The series started on Sunday.

The series features 10 events total with $15 million in guarantees. The $3,200 Main Event has the biggest of those at $5 million.

While that may not quite hold a candle to the $20 million guaranteed in the partypoker MILLIONS Online, it does compare favorably to the upcoming POWERFEST, where the biggest guarantee is $1 million.

All events will be single reentry. Here's a look at the full schedule:

For more information, including satellite options, head on over to partypoker's landing page for the event.