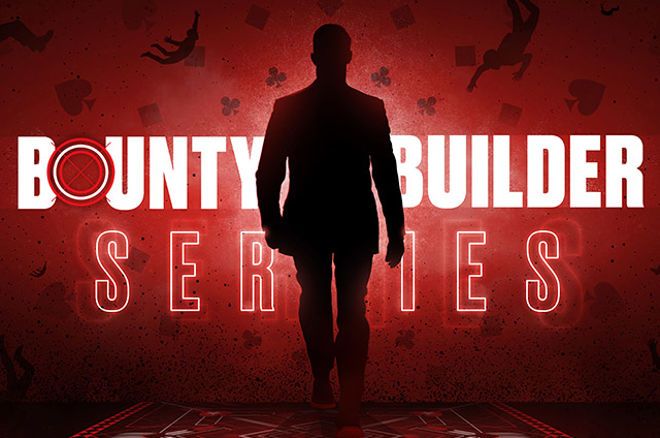 Each series is called a “Bounty Builder Series” for a reason as each event will be played either in a traditional bounty or Progressive Knock Out (PKO) format.

The winners of special Championship events throughout the series will win Bounty Builder Series title belts. Plus, there’s also an exciting $16,000 KO Leaderboard for each state where those with the most knockouts during the Bounty Builder Series can win a prize, with the ultimate KO player walking away with a cool $4,000 prize.

For Pennsylvania players, their 70-tournament series will run from July 12-26 and offer $1.5 million in guaranteed prize pools. Buy-ins range from just $10 all the way up to $500.

For those in the Garden State, the Bounty Builder Series will run for the same duration, albeit with 53 events offering $600,000 in GTDs.

The series will culminate with a $300 buy-in, $70K GTD Main Event on Sunday, July 26. Players can qualify for that tournament via special $3 Bounty Builder Series Spin & Go’s that are happening now.