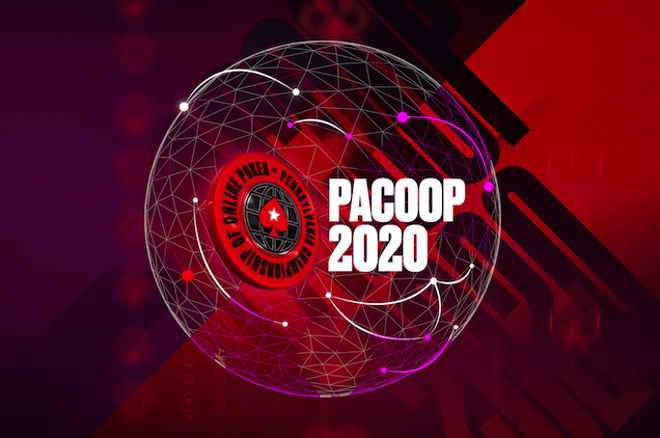 The 50-event series on PokerStars PA has been running since September 19 through October 5. The 17-day festival offers $1.5 million in guaranteed prize money, with the $300 NLHE, $200K guaranteed Main Event on Sunday, October 4 as the highlight of the series.

After Wednesday night, 14 events were in the books with nearly 7,000 players participating and $553,361.81 in prize money being awarded. Here's a look at some of the notable winners.

It took more than nine hours of play before “blankface777” bested “ElokkPoker” in heads-up play to win the title and $16,445.29 first-place prize.

Just over six-and-a-half hours of play brought the number of remaining players down to four, and a deal was then agreed upon with "POCKETNINEE" holding the chip lead at the time. A total of $800 was set aside for the winner, which they ultimately claimed to contribute toward their first-place winnings of $9,670.

Only nine players remained after "POCKETNINEE" eliminated "Dkoot74" in 10th place on the final table bubble. The theme of the final table was an overall roller coaster that nobody seemed to be immune to, and "POCKETNINEE" cracked pocket kings with ace-queen during five-handed play to take the chip lead and never look back, single-handedly eliminating "[email protected]", "mord57", "LelandGaunt38", and "gtl666" to amass all the chips in the tournament and claim victory.

Just over five-and-a-half hours of play brought the number of remaining players down to one as "NeolithicFarmer" defeated "ActuallLy" heads-up to claim the first-place winnings of $16,067.12.

The tournament started with 40 registered players, though that number more than doubled in the first three levels of play.

Roughly one-third of the 169 entries recorded throughout the two and a half hour late registration period remained when the prize pool became official, and it took less than an hour from there to reach the money, where the top 23 were paid.

Another hour went by before the final two tables were reached, and eventually, only six remained after "NeolithicFarmer" eliminated "pariszoo11" in seventh place on the final table bubble.

Check out the remaining event PACOOP schedule below with the featured PokerNews live-reported tournaments bolded.