Win Your Share of $20,000 in Monthly Giveaways at Natural8 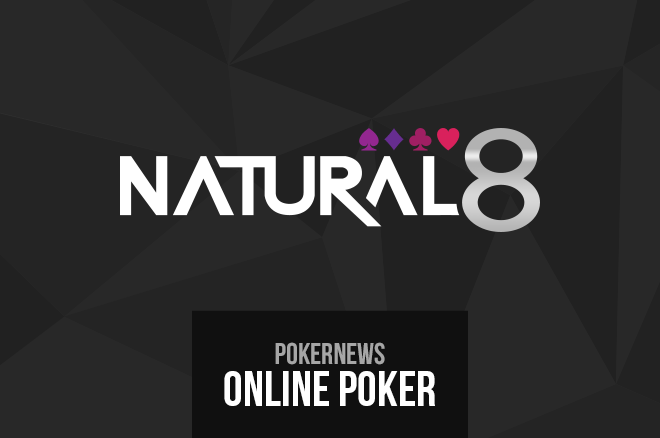 Are you the type of poker player who loves to complete missions and challenges? Do you want to play in a $5,000 freeroll every week where your starting stack is determined by how many missions you have completed? Then the Weekly Missions promotion at Natural8 poker could be exactly what you are looking for.

The Natural8 Weekly Missions start on the first day of a calendar month and for four weeks each month. All Natural8 players can get involved in this promotion and play in up to $20,000 worth of special freerolls every month.

Natural8 sets missions every day that are accessed in your Weekly Mission page; there three daily missions to choose from. These missions include playing a specific number of cash game hands, eliminating a certain number of opponents from tournaments. In other words, they are all poker related and should be relatively easy to complete during your normal play.

If you manage to complete at least five missions between Sunday and Saturday, you gain access to that week’s Mission Complete $5,000 Freeroll. This special freeroll takes place every Sunday at 2:00 p.m. UTC and is a no-limit hold’em event.

Natural8 has one of the biggest welcome bonuses available anywhere online and you can get your hands on it if you download Natural8 via PokerNews.

Once you have downloaded Natural8 and created your free account, make a deposit and Natural8 will match your initial deposit amount 100 percent up to a maximum of $1,688. The bonus is released into your Natural8 account in $10 increments once you have contributed $50 to the cash game rake or in tournament fees.

The huge sum of money aside, the best feature of this Natural8 first deposit bonus is there is no time limit for releasing the bonus into your account, which is almost unheard of in the online poker world.

But wait, because there’s more. Making your first deposit at Natural8 also entitles you to play in a $500 First Depositors Freeroll. This freeroll, as the name suggests, is only open to those Natural8 players who have made their first deposit that week. Keep 9:00 p.m. UTC+8 on Sunday free if you want to play in this value-packed freeroll.