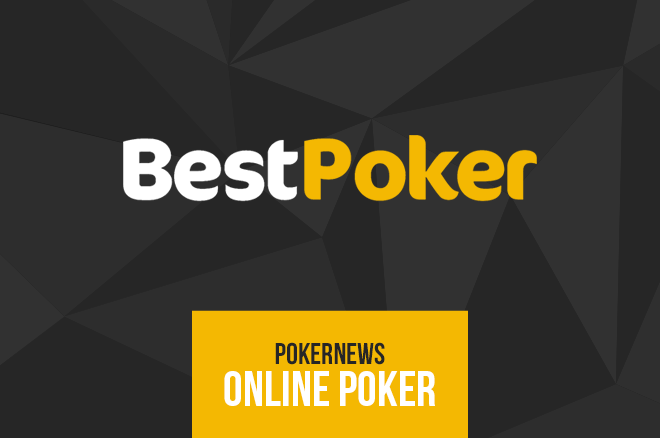 Start the year off right with free money in the January Honeymoon at Bestpoker.

If you complete the entire promotion, you will find yourself with $300 in cash and tickets. However, even by participating you are likely to win something even if you don't win the maximum amount.

The promotion takes place from Jan. 1-30 online at Bestpoker. However, if you don't already have an account at Bestpoker, your 30-day clock will begin on a different timetable.

The January Honeymoon is easy to get started. Simply find out what your daily mission is by clicking on the floating Honeymoon icon in the Bestpoker lobby.

This promotion revolves around completing a simple daily mission. The more missions you manage to complete, the better the prizes you get your hands on. This is also the spot you can check for your instant rewards in the promotion.

The missions are all fairly simple and can include things like showing your cards after winning a pot and playing a certain amount of hands at certain games.

If you complete three missions, you will be awarded a ticket valued at $1 to the Omaholic tournaments. From there, the prizes keep increasing including receiving $110 in tournament money for completing 25 missions and $150 in cash for completing 30 missions. The rewards are cumulative, so you can potentially walk away with $300 in prizes.

Don't worry that this promotion has already begun if you don't already have an account at Bestpoker as the online poker room will start your clock after you create an account.

What's more, when you sign-up to Bestpoker through PokerNews, you are eligible for a massive first deposit bonus of up to $2,000. Not a bad way to start off the year!

You will have plenty of time to clear the bonus as it does not expire for 90 days and is released at a rate of $1 per $10 contributed in rake.