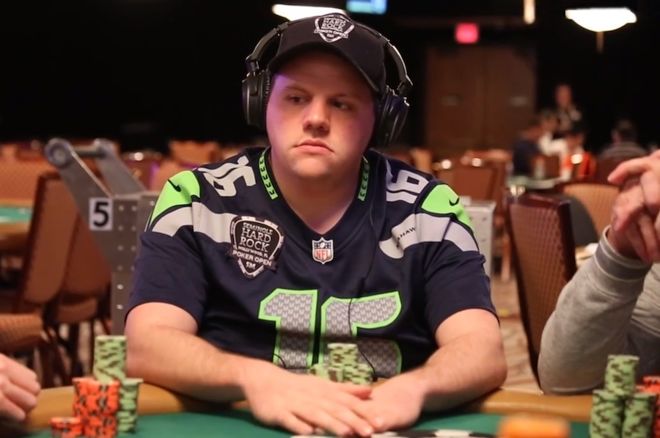 What is "ICM" or "Independent Chip Modeling" exactly? We hear the concept evoked frequently, particularly when following final tables at the World Series of Poker when references to "ICM implications" of particular decisions are constantly being made.

But what does it mean, really, to use "ICM" as a way of helping decide between folding, calling, checking, raising, or pushing all in during the latter stages of a tournament, including at the final table?

Those finishes helped push Affleck over the $2 million mark in career tournament earnings, evidence that he's made a lot of deep runs at the WSOP and elsewhere over recent years.

While nearing that Event #56 final table, he stopped to chat with our Sarah Herring about the subject of Independent Chip Modeling.

As Affleck explains, "ICM" uses a tournament's payout structure to provide players a way to convert the number of chips they have left to their actual monetary value. The key distinction, as he points out, is to remember how in tournaments chips aren't equivalent to cash on a 1-to-1 basis — unlike in cash games where a $1 chip is, indeed, worth exactly one dollar.

"When you get deeper into tournaments and there are large pay jumps, there will be spots where if everyone's chips were worth equal value, you might make a play because you're going to make chips, and they would call that a 'plus-chip EV' play... but it might actually be 'minus-dollar EV'" because of those pay jumps that lie ahead, Affleck explains.

He goes on to talk about how important it is for players not only to understand ICM themselves, but to recognize which players at the table are not aware of ICM (since not everyone is!) and play accordingly. Take a look:

How to Attack the WSOP, Part 10: The Main Event