French Roulette: a Beginner's Guide to the Best Roulette Wheel 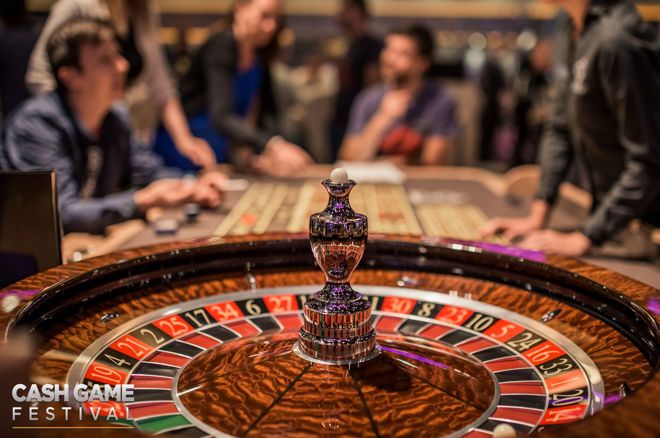 When you play online Casino games for real money, you want the best value and the best possible return.

So it’s vital that you choose the right Roulette rules if you want to play online Roulette games, or you could miss out.

For some bets, the French Roulette cuts the house edge to as little as 1.35%, which significantly improves your chances of winning compared to the 5.26% edge in the American version of the game.

Get a Bonus and Play!

Check out the best games of French Roulette online and use the welcome bonus to place your bets.

What is French Roulette

Online French Roulette uses the original version of the game, which legend has it, is based on failed experiments to create a perpetual motion machine by scientist Blaise Pascal in the 18th century.

In the mid 19th century, the game was taken across the water to America where they made changes to the wheel to increase the house edge, as well as changes to the playing table and the rules.

This means that the French Roulette table looks different, has more betting opportunities and delivers a better return to the player.

So, whenever you have the option, the French Roulette wheel should always be your first choice.

Differences between French and American Roulette

The biggest difference between the American and either the European or the French Roulette game is the number of zeros on the wheel.

What’s more, the unique rules of the French game can cut that edge in half again, reducing their take to just 1.35% on even money bets.

Even the numbers on the wheel can be different, with American numbers usually facing out and European or French numbers facing in.

The Basic Bets in French Roulette

The aim of the game in all styles of Roulette is to predict where the ball lands when the Roulette wheel stops spinning.

The croupier will spin the wheel one way and set the ball in motion in the other direction and it will spin until the ball lands in a numbered slot.

There are a number of basic bets you can make on the outcome, and each bet includes one or more possible numbers. These are grouped into inside and outside bets as follows:

Note: the street and corner bets may also include the zero

One of the first things you will notice in a French Roulette game is that when it comes to the outside bets, the table is in French.

These bets translate as follows:

A second chance for even money bets

In the American or European Roulette wheel, if the balls lands in the zero slot, you will lose any even-money bets, such as red/black or odd/even.

When you play on the French Roulette wheel, you don't lose: you get a second chance.

This can happen in one of two ways:

Different Casinos play different rules, so it is important to know what the house Roulette rules are for even-money bets before you start to play.

As you get more experienced with the standard bets, or bored with the same old wagers, you can move on to what are called announced or called bets.

These may seem intimidating at first because of their exotic French names, but they are quite straightforward when you get the hang of them.

The main announced bets in the game of French Roulette are:

At the end of the day, whether you have a favourite number at your online Casino, or you prefer the coin-toss of an even money bet, French Roulette is by far your best route to the best odds, cutting the house edge by half or even three quarters.

So, choose your game carefully, place your bets and... vive la France!