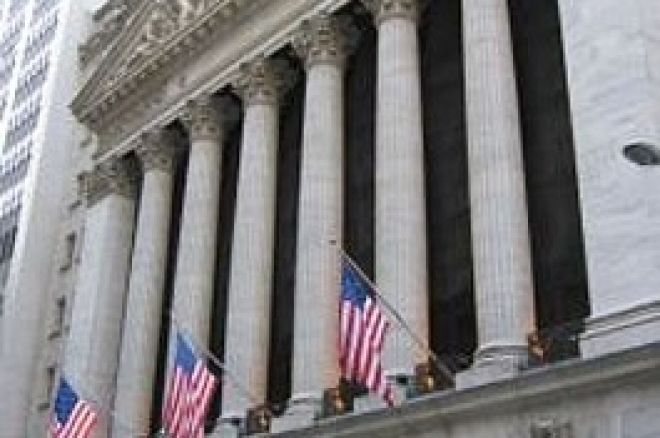 Notes sent out by banks in August serve as a warning about the overblocking that could be coming in December when the penalties established by the Unlawful Internet Gambling Enforcement Act go into effect in the United States.

Nevada State Bank, in a small note mailed to customers, wrote: "In compliance with the U.S. Unlawful Internet Gambling Enforcement Act, we are required to notify you that you are prohibited from processing transactions derived from Internet bets or wagers where such bet or wager is unlawful under any applicable Federal or State law."

That it is highly debatable as to whether any federal law makes the playing of Internet poker illegal doesn't matter to the bank. Neither, apparently, does the fact that this act (UIGEA) applies only to deposits sent to Internet gambling sites, not to withdrawals made from the site to a bank.

California Bank & Trust sent out a similar note stating that it "will not process transactions derived from Internet bets or wagers."

Neither note distinguishes between outgoing and incoming transactions. The Nevada State Bank and California Bank & Trust are part of the Zions Bancorporation, a holding company based in Salt Lake City that oversees eight banks in eight states: Nevada, California, Arizona, Texas, Oregon, Washington, Colorado and Utah.

Whether these notes are mere paper threats remains to be seen. As damaging as the UIGEA is to the industry, blocking withdrawals would be much worse. There are ways to play online poker without making a deposit but no reason to play if there isn't the incentive of taking one's winnings.

The problem is that banks will have every right to overblock to make sure they comply with the UIGEA.

The Poker Players Alliance is still trying to fight full implementation of the UIGEA. One hope is the Reasonable Prudence in Regulation Act introduced by Barney Frank (D-Mass.), which would delay the date of compliance for the UIGEA by one year. However, the bill is only in the first stage of the legislative process. It needs to pass through the House Committee of Financial Services before being discussed in the full House. The Reasonable Prudence in Regulation Act has 34 co-sponsors.

The case to recover some of the $31 million seized by federal investigators from companies trying to process the money from Internet poker sites to the American public will not be heard. U.S. District Judge Jeffrey Miller in San Diego granted the motion filed by the U.S. Attorney's office for the Southern District of New York to give jurisdiction of the case over to that court.

The New York court indicted Douglas Rennick, the owner of the companies, in August for charges of bank fraud, money laundering and conspiracy to operate an illegal gambling business. The case to recover the money now won't be heard until after the criminal case against Rennick, which may never happen because the Canadian citizen has not returned to the U.S. to face the charges.