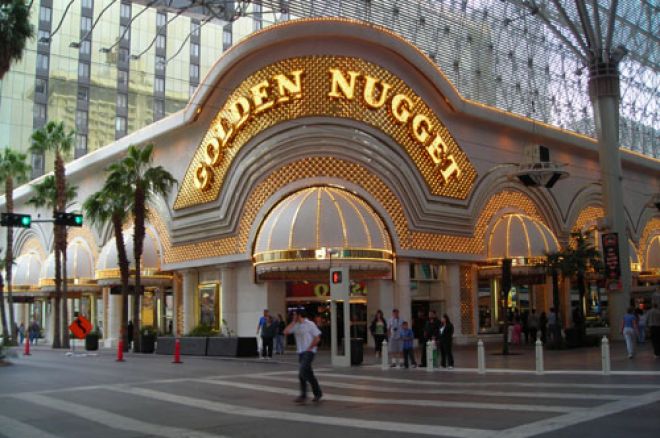 On Thursday, the Las Vegas-based Golden Nugget received an interactive gaming license as an operator of online poker in Nevada.

With both companies licensed by gaming regulators, it could pave the way for the joint venture to launch the first real-money only poker site in Nevada.

The Golden Nugget's hearing Thursday came shortly after the Nevada Gaming Commission met with Boyd Gaming and Fertitta Interactive, both of which received their own interactive gaming licenses. Boyd will potentially serve as an operator while offering bwin.party's PartyPoker platform, while Fertitta will be a service provider under its new Ultimate Gaming brand.