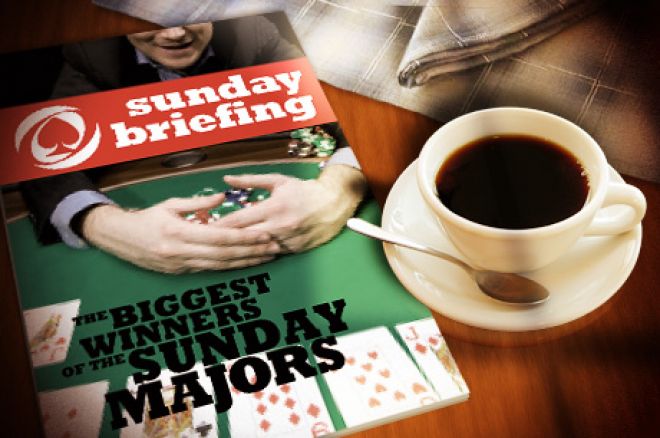 Here's a look at the results from the Sunday Majors at PokerStars: