All In - The Poker Movie to Make Cable Television Debut on Wednesday, June 5 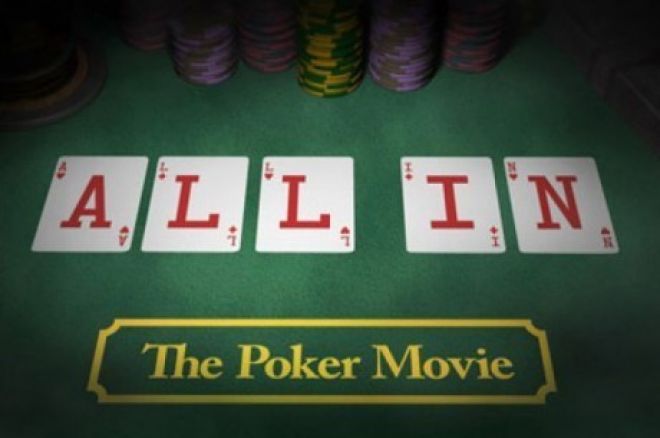 All In - The Poker Movie, the award-winning documentary about poker's growth over the past decade, is making its cable television broadcast premiere on Showtime, Wednesday, June 5 at 7:30 p.m. ET.

The documentary, created by filmmaker Douglas Tirola, features extensive research, archival footage, and interviews with today’s poker celebrities, such as Phil Hellmuth and Chris Moneymaker. The movie is pitched as the "story of the worldwide poker boom that started in the underground clubs of New York City and went on to be played at homes and casinos all around the globe."

Unlike many poker-themed films that have flopped, All In - The Poker Movie has been praised by those in the poker media and was even honored with an award at the CineVegas Film Festival. If you haven't already seen it, here's a look at the trailer.

In an interview with PokerNews last year, Tirola discussed the inspiration for the movie and the long development process caused by the events of Black Friday.

Said Tirola, "I became fascinated with the story of how poker had this comeback and how something that had been part of American culture for so long was sort of on the down and out — something that you'd be more likely to find at an old folks home or community center. We went about trying to tell that story of what I like to call 'the tipping point story of poker.'"

Read the full interview with Tirola and Moneymaker right here at PokerNews.com.