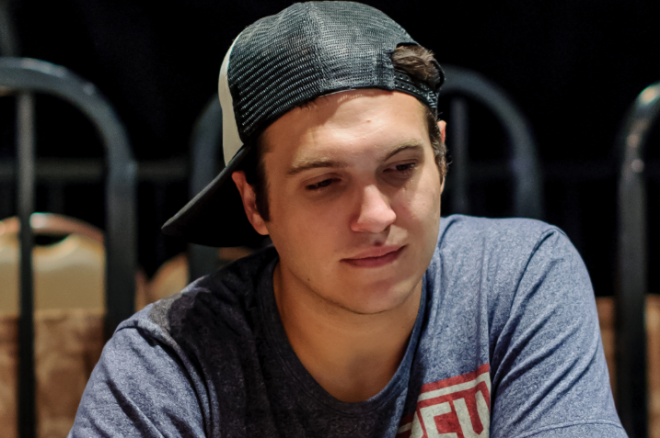 The highly publicized heads-up no-limit hold’em challenge on Full Tilt Poker between Doug "WCGRider" Polk and Ben "Sauce1234" Sulsky has been on hiatus for a couple weeks, but as of this week, a conclusion has been reached.

appeared on the turn. Sulsky check-called a bet of $7,600 and then checked for a third time when the

completed the board on the river. Polk opted to shove and Sulsky called off his remaining $30,342. Polk then tabled the

The win was no doubt satisfying, but the fact that he lost $360,000 back to Viktor “Isildur1” Blom in 2,700 hands of $500/$1,000 CAP NLHE later in the night was not. You can read more about Blom's successful week over in the this week's Online Railbird Report.