The End of "The Professionals": Gus Hansen and Viktor Blom No Longer Part of Full Tilt 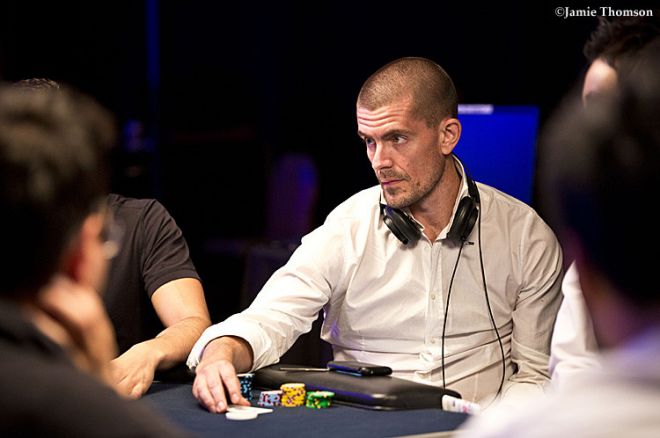 As announced by Full Tilt on Tuesday, the room has decided not to renew its sponsorship contracts with Sweden's Viktor "Isildur1" Blom and Denmark's Gus Hansen.

"We can confirm that Full Tilt’s sponsorship of Viktor Blom and Gus Hansen has expired," a spokesperson from Full Tilt told PokerNews. "We would like to wish Viktor and Gus all the best in their future endeavors."

Rumors about changes in the relationships between Full Tilt and the two players started late last week, after the poker room launched a brand new version of its website with no visible reference of Hansen or Blom.

"This follows a year-long review of the Full Tilt brand and a decision to move away from pro-centric advertising to focus on the experiences and stories of the vast majority of our players," the room's spokesperson continued.

The decision to not renew Hansen and Blom's sponsorship contracts comes several months after Tom "Durrrr" Dwan decided to no longer be part of the room's pro team "The Professionals."

"Full Tilt will celebrate the excitement, fun, and intrinsic enjoyment of playing our poker, blackjack, roulette, and slots games," the spokesperson went on, hinting at some of Full Tilt's future plans. "A new TV campaign will launch imminently, representing this new approach. There will be more news on this later in the week."

The divorce between Hansen, Blom, and Full Tilt marks a new milestone in the moment the world of poker sponsorships seem to be living right now. Earlier this month, partypoker decided to cut ties with two-time World Poker Tour champion Marvin Rettenmaier, and that came right after Ultimate Poker choose to cut a number of sponsored players and parted ways with Brent Hanks, William Reynolds, Phil Collins, Jeremy Ausmus, and Jason Somerville.