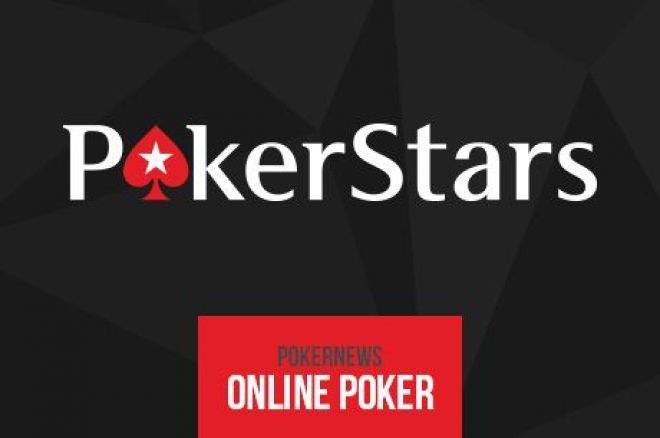 Players on PokerStars will now be playing for the chance at even bigger prizes in the lottery-style Spin and Go tournaments thanks to the poker network increasing the potential first-place prize to 10,000 times the buy-in.

Spin & Gos are three-max hyper-turbo sit-and-gos where the prize pool is randomly determined before the game begins. In most cases, players will be playing for double the buy-in, however, with the newest change the biggest top prize was more than tripled from the previous 3,000 buy-ins the games previously featured.

The new top prize also represents a tenfold increase from the 1,000 buy-ins that Spin & Gos were potentially awarding top winners in the game when they were first introduced to PokerStars a year ago.

This change will create a lot of excitement — PokerStars

At the lowest buy-in of $1, players now have a chance to snag $10,000, instead of $3,000, if they are lucky enough to both play in a game that randomly awards the top potential prize and go on to win it. However, in the $100 buy-in games that were introduced to the poker client in August, players can now win a cool $1,000,000, representing a substantial increase from the top prize of $300,000 these games previous advertised.

PokerStars Sit & Go and Tournament Manager Baard Dahl explained on the TwoPlusTwo poker forum that despite the increase of the top prize, the overall rake structure in these games will remain the same. This is due to the fact that the only major adjustment was that the odds of playing for the top prize were reduced from one in 100,000 to three in 1,000,000.

"We have just updated the payout structures to increase the top tier from 3,000x to 10,000x to the winner," posted Dahl. "At the same time, the odds of hitting the top multiplier has been reduced from 1/100,000 to 3/1,000,000. This change will have only minute impact on the other payout tiers, so hopefully it will create a lot of excitement, while not changing the games too much for those of you who are regulars."

Players that are lucky enough to randomly play for the biggest prizes in Spin & Gos will still be awarded something even if they lose since these games award 12,000 times the buy-in prize pool.

While recreational players are more likely to want to play Spin & Gos with these new changes, more serious grinders have expressed their disappointment. These players believe that the increase in variance these games now portray, will now make the games less profitable to grind.

Also, since most players that partake in these games are unlikely to ever play for the top prize, the rake these players will be experiencing actually did increase even though on average the rake remains the same. Many feel that this assertion outweighs any idea that the games might be softer with an increase of recreational players, thus increasing the odds of more experienced players winning in any particular game.

Do you have an opinion? Let us know what you think of the new structure in Spin & Gos in the comment box below.