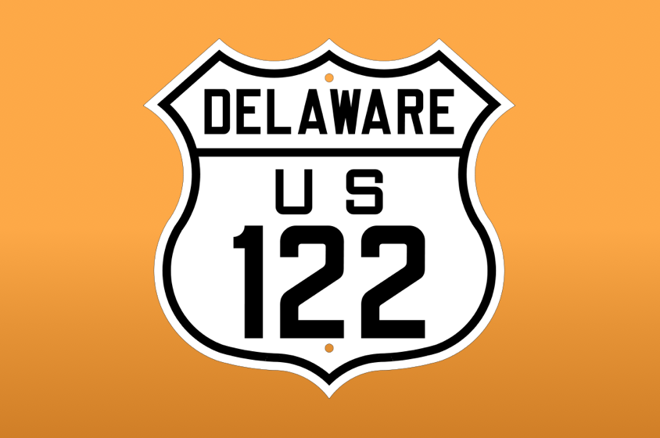 Delaware's online poker operators raked in $37,324 in March, according to Poker Industry PRO ($). Although a small number, the figure represents a peak for the state since May 2015, when it took in $39,245, and it's a 32-percent increase over February revenues.

The $37,324 may represent an upward trend in 2016 — it's the second straight month in which revenues have increased — but the overall market is down a fair amount from the same time in 2015. Last March, Delaware pulled in $43,636. On the bright side, the 320 new iGaming accounts created was a small step up from the 306 last year.

Revenues for online poker traditionally hit a downturn in April, according to Poker Industry PRO, so smaller numbers should be expected in the coming months.

Online casino games, in the meantime, have continued to produce far more revenue than poker. Delaware collected $223,215 from players in March, about six times the amount raked from the poker tables. That's right in line with the numbers available from New Jersey, which show that online poker produced about $2.5 million in revenues in March compared to about $13 million from casino games.

*Image courtesy of Levente Jakab/Wikimedia Commons.
Get all the latest PokerNews updates on your social media outlets. Follow us on Twitter and find us on both Facebook and Google+!