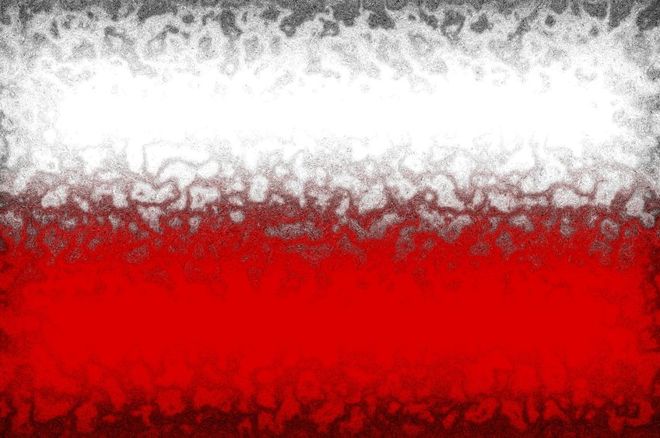 Online poker is currently unregulated and therefore completely operates in a gray market in Poland. However, this could change soon as the country's government plans to introduce a draft of a new gaming bill by the end of the month which could, among other things, lead the way to a licensing regime for online poker.

According to DLA Piper's gaming lawyer Anna Wietrzyńska-Ciołkowska, gaming operators are potentially eligible to offer other forms of regulated online gaming including sports betting provided that they have a some presence in the country via a Polish branch or have a Polish speaking representative in the country.

While this has made it much easier for gaming companies to enter the Polish marketplace of 37.5 million residents, many companies have avoided obtaining a license due to the prohibitive 12 percent tax on turnover. Poker Industry Pro suggests that the draft may amend the tax to instead be a friendlier 20 percent of gross gaming revenue.

This, combined with potentially allowing regulated online poker could facilitate the collection of higher tax revenues for the country while also tackling the issue of gray operators which offer services despite not obtaining a Polish gaming license to do so. With the ability of offerring more games at a less prohibitive tax rate, operators that exited the market are more likely to return and unlicensed operators are more likely to become regulated.

Currently, many believe that the restrictive gaming laws preventing regulated online poker are not in compliance with that of EU law. This is believed by many to be one of the core reasons many major online gaming operators including PokerStars and partypoker continue to offer online poker to Polish residents.

Stay tuned at PokerNews as more develops in the Polish gaming marketplace.