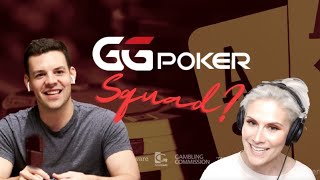 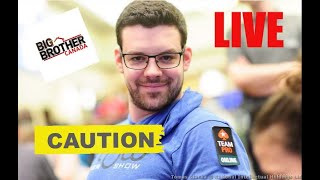 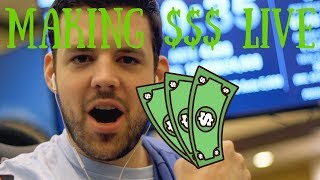 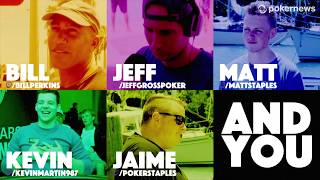 You Can Be a Part of StreamBoat 2!

Kevin Martin is a Canadian poker player who first appeared on reality TV series Big Brother Canada. Originally from Calgary, Martin is best known as one of the earliest adopters of the Twitch platform, having streamed his play since 2015.

He is currently a member of the GGSquad on GGPoker, having joined in October 2020.

After appearing on Big Brother, Martin originally signed as a member of Team PokerStars Pro Online in May 2016. During this time he racked up over $200K in live cashes included four tournament wins in Calgary and his biggest-ever live cash of $48,210 for finishing runner-up in the Run It Up Reno VII Main Event before quitting in 2019.

That was until October 2020, when he joined GGPoker as a member of their new GGSquad.

Head to the NEW GGPoker Hub

Want to stay up-to-date on all the latest GGPoker news right here on PokerNews? Why not try out the new GGPoker Hub!