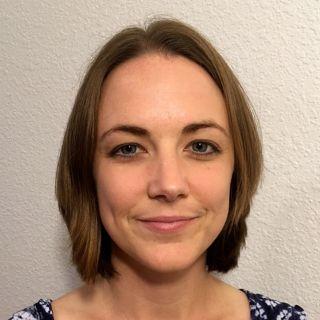 Valerie Cross is a writer and editor originally from Cincinnati, Ohio. She graduated from Furman University in 2007 with a bachelor's degree double-majoring in Spanish and Psychology. She is a former college-level English as a Second Language instructor with a master's degree in Applied Linguistics from Indiana University. She recently got her Ph.D. in Language Education from Indiana University and resides outside of Sacramento, California.

Valerie got into poker with her oldest brother after watching WSOP coverage on ESPN during graduate school, and started out playing for play money online and small tournaments in Indiana casinos over a decade ago. She now enjoys playing mid-stakes poker tournaments around the country and low to mid-stakes PLO cash games. Valerie has been in poker media since 2016, when she signed on as a live reporter for the summer WSOP. She became a full-time editor for PokerNews in August, 2017.

In her free time, Valerie enjoys hanging out with her boyfriend and their two pups, playing daily fantasy sports, watching baseball and football, and outdoor activities including golfing, fishing, playing tennis, wine tasting, and camping.