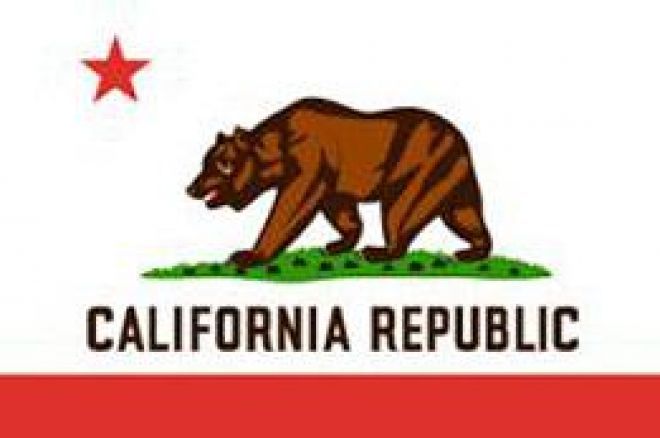 The draft of a bill to regulate online poker in California, called the California Online Poker Law Enforcement Compliance and Consumer Protection Act, has been released to the public. The bill was submitted earlier this year to the California Legislative Analyst’s Office, whose purpose is to give nonpartisan fiscal and policy advice to the California legislature. The next step in the legislative process would be for the bill to be introduced at the California State Assembly (the state’s lower house).

In its current form, the bill directs the California Gambling Control Commission and the California Department of Justice’s Bureau of Gambling Control to “prepare draft regulations containing suggested guidelines for the play of poker on the Internet pursuant to the Unlawful Internet Gambling Enforcement Act of 2006” as well as to “provide a structure for regulation of intrastate poker on the Internet by gambling establishments and tribal casinos authorized to operate in California.”

It is anticipated the bill will be amended as it makes its way through the California legislature. Indeed, the bill has already undergone several changes since Assemblyman Lloyd Levine (D-Van Nuys), first proposed a bill in February 2008 to study the feasibility of regulating online poker in California in a way that would fit within the parameters established by the UIGEA.

That bill was approved by the state’s Legislative Analyst’s Office, and subsequently amended during the summer by Levine to include language providing for the actual implementation — not merely the study — of regulated online poker in California. A Senate Committee subsequently approved a version of the bill providing for a study only (not implementation and regulation), but the legislative session ended before the bill could be considered further. Levine’s term as Assemblyman ended last year, though it appears other legislators will now be taking up the cause.

The current draft of the bill that has been made public is in five sections, the first of which contains declarations of findings regarding the current status of online poker in California. Noting the existence of “2,300 Internet gambling websites operat[ing] outside of the United States” and arguing that “the presence, operation and expansion of offshore, unlicensed and unregulated internet poker sites available to Californians endangers the current and future economic health of California gaming establishments,” the case is made for regulation of online poker in California.

The bill proceeds to note how the UIGEA has done nothing to curb Californians’ access to unregulated poker sites, and argues that since the UIGEA does allow individual states “to permit Internet gambling within their own borders under certain conditions,” the bill is therefore proposing a process by which such regulation can be pursued. This interpretation of the UIGEA may well prove one of several matters that will be debated by legislators subsequently considering the bill.

After a brief second section defining terminology, the third section then provides the directive to the California Gambling Control Commission and the state DOJ’s Bureau of Gambling Control to prepare the regulations. A number of stipulations are listed, including one limiting licenses “only to current Gaming Establishments licensed by the State of California and California tribes with gaming compacts.” According to the bill, all establishments given licenses to operate online poker sites in the state must physically reside within the state’s borders and will be limited to providing games already approved for play in California’s brick-and-mortar card rooms. Additionally, they will be taxed according to the same structure followed by the live card rooms as well. Further guidelines are included, such as the imposition of limits on the amount and frequency of deposits, as well as the inclusion of mechanisms to prevent fraud, identity theft, underage play, and to provide help to problem gamblers.

The draft of the bill then concludes with a section that cedes authority to the California Gaming Commission over the online poker establishments should the bill become law, and a final section containing a standard disclaimer that no reimbursement is required by the bill because of any extra costs created by it should it become law.

Many will be watching closely the fate of the California Online Poker Law Enforcement Compliance and Consumer Protection Act, for a variety of reasons. Some observers view the California bill as a possible precursor for more state-level legislation to regulate online gambling and/or poker within individual states, a development which certainly would have the potential to significantly alter the current landscape of online poker in the U.S.

Check out the FullTilt first deposit bonuses on PokerNews.com - The number one source for everything poker on the internet.