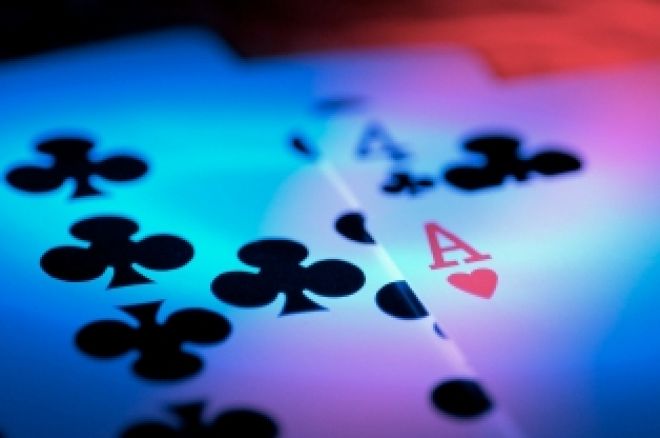 Leading UK televised-poker outlet Matchroom Sports has announced the upcoming debut of a new live, online poker radio show, “The Poker Show.” The brand new offering is done in conjunction with Boylepoker.com and will run Sunday, Monday and Tuesday from 8-11 pm UK time.

Featuring “The Voice of Poker,” Jesse May, as its host, “The Poker Show” promises to offer interactive debate on noteworthy issues in the poker world, with listeners able to dial in directly and participate in the discussions. The show will be found at thepokershowlive.com beginning this Sunday.

Jesse May heads a veteran and knowledgeable crew in hosting the program. May will be joined by Irish poker star Padraig Parkinson, plus Matt Broughton, co-presenter of Sky Poker's “The Club”.

According to May, "The Poker Show will be the soundtrack to your online poker evening. We want every poker rookie, junkie, sicko and nut to tune in, and we don't just want you to listen to us — we want to listen to you! This is no podcast; it's live and it's interactive — all call-in, all the time. We'll be watching, gossiping and sweating everything that's going on in the poker world."

Besides the new “The Poker Show”, Matchroom Sports’ credits include the long-running “Poker Million”, plus “Premier League Poker” and “Poker Den: The Big Game”. “The Poker Show” sponsor BoylePoker will be rolling out a series of online poker tournaments and promotions associated with the program’s debut.

Get the best PokerStars first deposit bonuses on PokerNews.com - The #1 poker resource on the internet.