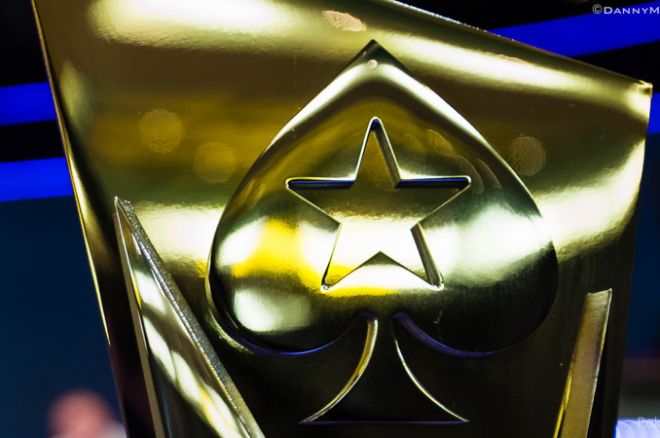 Back in December, "PokerStars Gareth" posted in a Two Plus Two Forum Supernova Elite (SNE) dedicated thread that only 114 players had reached PokerStars’ top VIP level, and only 204 more players were on pace to earn SNE by the end of the year.

Now that 2013 has come to a close, PokerStars has revealed that 371 players managed to accumulate at least 1 million VPPs last year and earned the coveted Supernova Elite VIP status. The figure is four less than in 2012.

“Congratulations to all the players who made it to Supernova Elite in 2013," PokerStars Gareth again posted in the same thread on New Year's Day. "A total of 371 players made it this year!”

The identity of the player with over 4.5 million VPPs has not been revealed, but the player with exactly 4 million is Team PokerStars Online’s George Lind. Best known by his PokerStars username “Jorj95,” Lind completed an impressive challenge back in May, accumulating more than one million VPP's while profiting before rakeback and losing 10 pounds. He also became the first player to ever accumulate 10 million VPPs, winning him a one-in-a-lifetime trip from PokerStars, which Lind blogged about here.

Reaching Supernova Elite status not only gives a player kudos amongst his or her peers, but it is also worth a lot of money. If a player started at the lowest PokerStars VIP status – BronzeStar VIP – and managed to reach SuperNova Elite, they would earn $103,910 from the program, which works out to the equivalent of 57% to 62% rakeback! Should any of the 371 Supernova Elites from 2013 go on and reach the same level in 2014, they will earn $129,600 from the VIP program or 71% to 78% rakeback depending on their game of choice.

The PokerStars VIP program is open to every PokerStars player and free to participate in. Every time you play for real money, be it at the cash game tables or in tournaments, you are awarded VPPs depending on the rake or fees taken. Below is a table showing the various PokerStars VIP levels and the VPPs required to achieve each status.