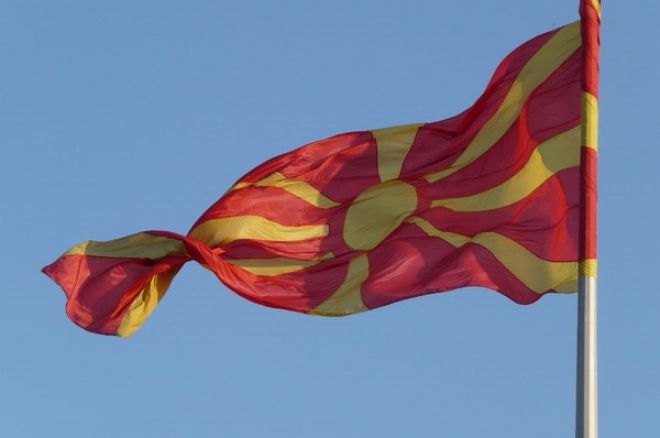 The Republic of Macedonia has announced its plans to regulate the online gambling market by establishing a State-controlled monopoly.

After entering into an agreement with Casinos Austria, the Balkan country aims to launch by the first half of 2014 a new company to take care of a vast range of online games, from a new “State Video Lottery” to sports betting and online poker.

According to PokerFuse the plans were announced by government spokesman Aleksandar Gjorgiev, who also added that once the system will be put into effect, the country will start blocking the access to all other online gambling operators.

The announcement comes a few months after companies like partypoker and Bodog decided to stop providing their services to Macedonian residents and pulled out from the national market.

Macedonia’s government, which holds 51% of the monopolistic company, plans to utilize gambling revenues for improving national healthcare and other services to its citizens.

Although in line with other gambling regulations already implemented in other European countries, Macedonia’s upcoming online gambling monopoly seems to have already caught European Commission’s attention, as it could conflict with European treaties on free movement of Services.

Macedonia applied for access to the European Union in 2004, 13 years after becoming independent from former Yugoslavia.