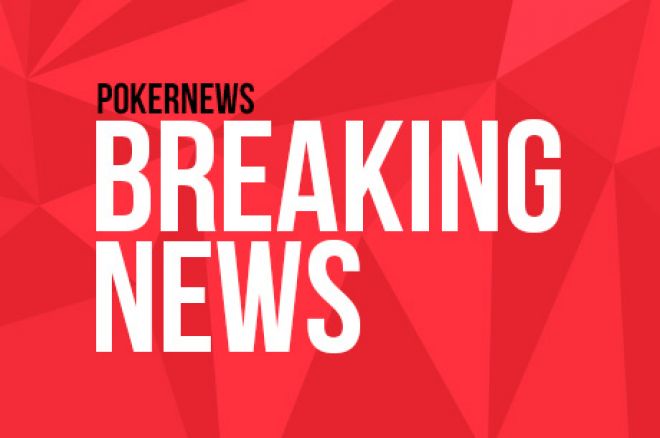 A representative of Assemblyman Reggie Jones-Sawyer told PokerNews today that his bill to legalize online poker in California will not have enough time to pass this legislative session, which concludes at the end of the month, but that a new bill will be the first one introduced by the assemblyman for the next session in December.

Jones-Sawyer's announcement comes a day after the Los Angeles Times reported that Sen. Lou Correa was shelving his online poker bill. Correa won't be returning next year because of term limits.

The representative made it clear that a lot of progress was made this year, that Assemblyman Jones-Sawyer was not giving up on the issue, and that they would be coming back to get this done. He said that being unable to pass legislation this session had nothing to do with the crusade by Las Vegas Sands owner Sheldon Adelson to stop online gambling, this being an election year or the legal problems of Sen. Rod Wright. The legislature simply ran out of time to work out language of a bill that all parties could accept.

The main sticking points are the inclusion of a bad actors clause to stop companies, namely PokerStars, from participating that offered online poker in the state after passage of the Unlawful Internet Gambling Enforcement Act in 2006, and whether or not to allow horse racing tracks to take part. Most of the interested Indian tribes have been steadfast on having a bad actors clause and denying horse tracks throughout this year, but those positions may be softening, particularly after PokerStars' recent acquisition by Amaya Gaming.

Just because the online poker bills are dead for this session doesn't mean that negotiations on language won't continue. The bill introduced in December is intended to begin with changes already made that would make it more agreeable to all parties and amenable to passage.

We'll have much more on this story as it develops. Get all the latest PokerNews updates on your social media outlets. Follow us on Twitter and find us on both Facebook and Google+!