Daniel Negreanu Among 10 Finalists for 2014 Poker Hall of Fame 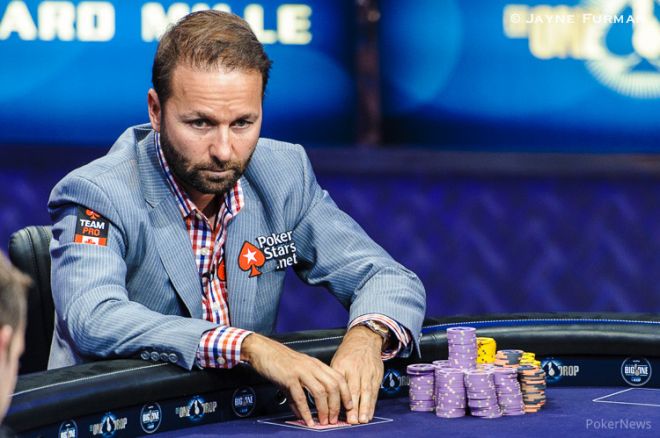 The list of 10 nominees for the 2014 Poker Hall of Fame was announced by the World Series of Poker on Tuesday. The finalists, which were nominated by the public for the sixth straight year, include five returning candidates and five first-timers, with Daniel Negreanu leading the group of newcomers in his first year of eligibility.

It is now up to the 21 living Hall of Fame members and the 20-member media panel to cast their votes before the Oct. 10 deadline. Each candidate is voted on the following criteria:

The 2014 Poker Hall of Fame class will be inducted as part of the WSOP Main Event final table festivities at the Rio All-Suite Hotel & Casino in Las Vegas during a special ceremony on Sunday, Nov. 9.

Stay tuned to PokerNews this week for more on the Hall of Fame finalists in Rich Ryan's Five Thoughts piece.