British Online Gamblers Are Younger and More Affluent Than Ever Before 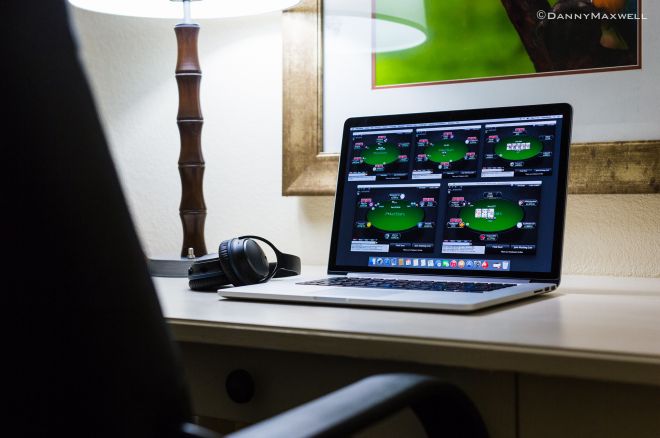 The United Kingdom Gambling Commission (UKGC), the governing body for gambling activities in the UK, last week published a report into the behavior of British gamblers between the year 2008 and 2014.

Databuild Research and Solutions Ltd compiled the report on behalf of the UKGC and some of the statistics make interesting reading, particularly when one looks at online gambling and remote (or offshore) gambling by British punters.

The 53-page report, which you can read in full at the UKGC website, reveals that while the appeal of the National Lottery seems to be waning quite significantly (a fall from 46.9 percent of the population playing it to 37.4 percent between March 2013 and December 2014), and usage of fruit and slot machines and virtual gaming machines declining in popularity, participation in remote gambling is growing quickly and has reached new audiences, particularly among individuals aged over 35 year of age.

When looking at gambling activities not including the National Lottery, there is a jump in popularity in gambling among women, employed 18-34 year olds, people who are married and individuals in the AB social grade category although the frequency that British people gamble has remained static across the period of the study.

Do you gamble more or less than six years ago? Where is most of your gambling focussed? Do let us know in the comments box below.