PokerStars Fighting For its Place in California With New Website 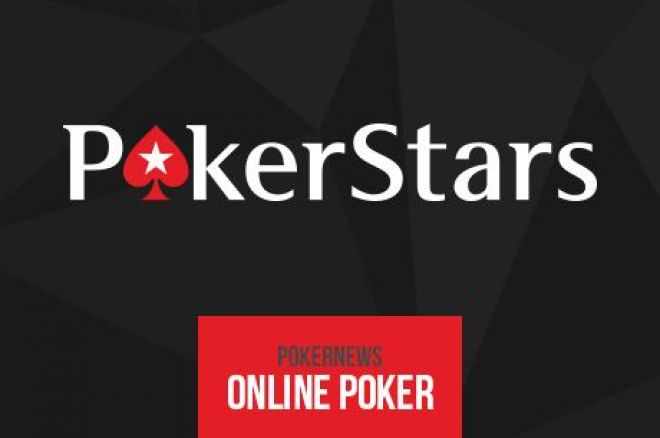 On June 6, we reported that the Viejas Band of Kumeyaay Indians were funding a radio ad campaign which strongly requests that California citizens fight against the inclusion of "corrupt companies like PokerStars" in online poker legislation.

Last week, PokerStars decided to turn the tables by launching a new website, californians4ipoker.com, together with a coalition which includes two Indian-tribes and three Los Angeles land-based card rooms. The website is aimed at promoting open and fair regulation of internet poker in California.

The initiative aptly named Californians for Responsible iPoker hopes to not only combat the fact many interested parties in the State are attempting to exclude PokerStars from state legislation, but also to educate residents as to why internet poker would be good for Californians.

On the face of things, this might seem like an unusual coalition comprised on an online poker room, Indian tribes, and card rooms; however, the five groups currently have an agreement to use PokerStars software if and when iPoker is regulated in California.

When visiting the site for the first time, visitors are asked to complete a simple sign-up form to show their support of fair regulated gaming in California. The site aims to keep its members informed about the latest developments in the state legislator with articles, editorials, and press releases. It is expected the coalition will also be publicizing calls to action when voices need to be heard.

The website has publicized that it wishes to promote an open regulated online poker marketplace, extend California's stringent consumer protection policies, ensure residents benefit from any regulation, and allow regulators to determine suitability of potential gaming operators. Here is full "Statement of Principles" published by Californians for Responsible iPoker as reported on the site.

California’s Marketplace Should Be Inclusive So Consumers Have Choice and Access to Trusted Online Poker Brands.

Ensure that California and Californians Benefit from State-Authorized Online Poker.

Regulators Should Determine Suitability of Participants. Legislation Should Not be Used to Provide Competitive Advantages.

The site will also serve another purpose by helping promote the PokerStars Pro Tour which will include state visits by site pros Daniel Negreanu, Vanessa Selbst, Jason Mercier and Chris Moneymaker. It is believed the main purpose of the tour is to help provide good press to pressure politicians to exclude language that would potentially restrict the gaming company from a perspective iGaming bill.